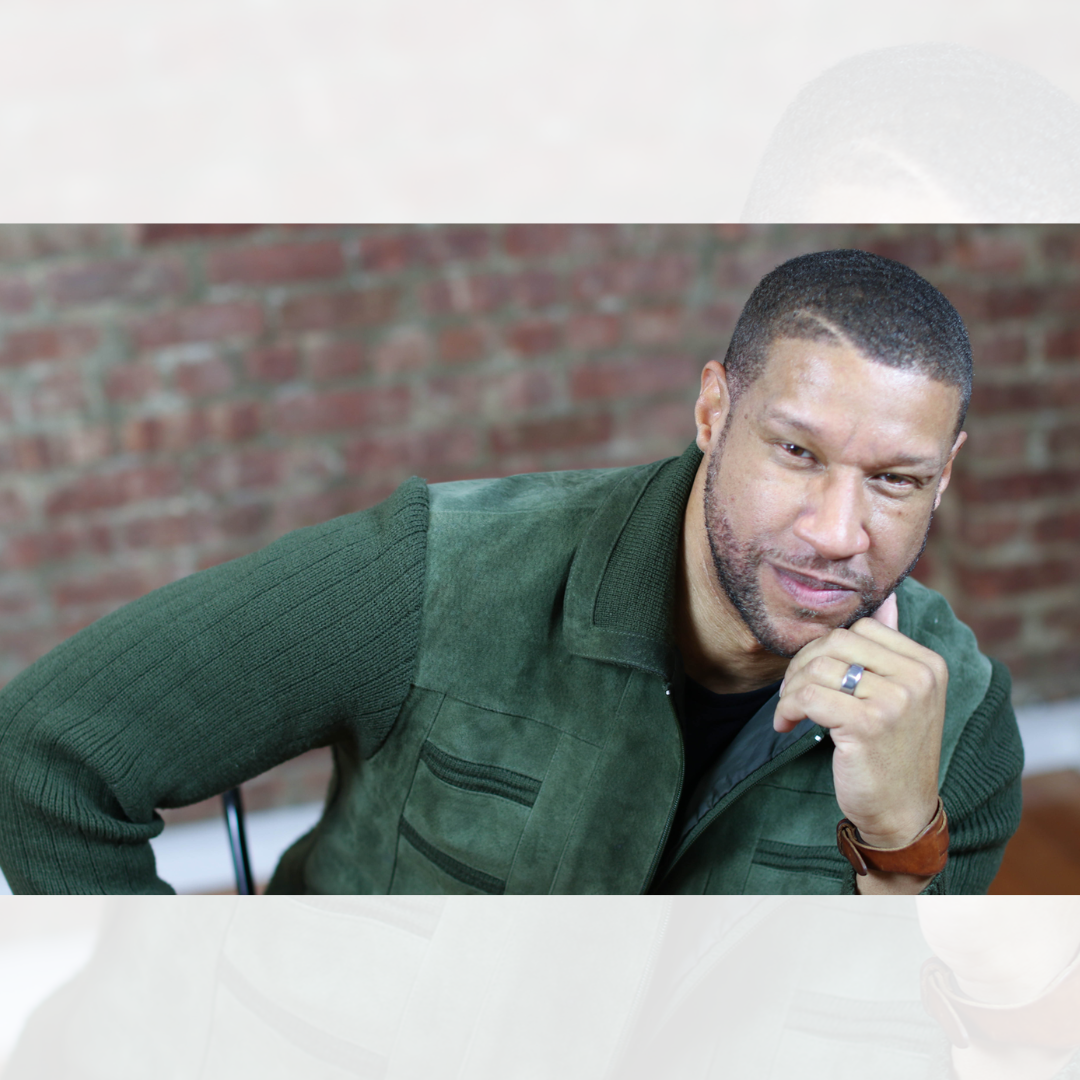 Twenty-two years ago, R&B legend Antonio Terry, known by his stage name Tony Terry released one of the greatest love songs of all time. From the 11-song, self-titled album, “Toni Terry,” it was track number 5, “With You” that would become his biggest hit to date.

In 1991, at The Soul Train Music Awards, he took home the award for “Single of the Year” and “Artist of the Year.” But the single would continue to resonate with music lovers two decades after its debut. Today, the single boasts over 35 million views on YouTube. I was careful to let the numbers speak for themselves because Mr. Tony Terry himself is not a boaster. In fact, he doesn’t call himself an icon or a legend. The only time he called himself mentioned the word star was at the premiere of TV One’s Unsung Documentary series which aired this past Sunday. In case you missed it, be sure to check your local TV listing to watch the re-airing of TV One’s Unsung featuring Tony Terry.

He got up on the stage at the pre-watch premiere and joking said, “Can I just be the star?” to break the ice. The entire building burst into laughter as Terry, surrounded by family, friends, celebrities, and music industry peers, spoke about the upcoming documentary.

“I don’t call myself a star. I am grateful for the team that I have around me and the legacy would be that “we did it together.” That would be the legacy because … none of this can happen for any artist by himself. …It’s important who the team is because you could just be paying people that you have no connection with and don’t care anything about you or vice versa. Or you can have a team that is putting their sweat and their tears and their energy, and their creativeness – their whole self,” he tells ThisIsRnB.com.

The R&B singer gets called upon by fans and promoters alike to perform at weddings and tours around the world. He shares his humble beginnings and roots in gospel music.

“My story started like many other artists and R&B singers, rooted in gospel music. Rooted in the church and you know I spend a lot of time. My grandmother was a missionary and my grandfather was a reverend. He was Baptist, she was Church of God In Christ – I don’t know how they got along as a couple but they worked it out. We were in church literally every day of the week, so it started there,” says Terry.

“It started there and I just ventured out as things progressed along my journey the next thing that happened seemed like the next reasonable thing that should be happening. I just showed up and whatever opportunity presented itself, it made sense to do, it did it. With the support of my family of course – my parents,” he added.

Nestled within the vivid green trees and a beautiful landscape, Terry sat in the gardens at Chateau Miguel and opened up with ThisIsRnB and spoke exclusively about his TV One Unsung Documentary, his upbringing, musical journey, inking a deal with Epic /CBS Records, and his reaction to the uber-successful single “When I’m With You,” and so much more.  You don’t want to miss what Terry shares about his experience with love over the years as a father, husband, and man of faith, and what it takes to keep the fire burning and stay committed to someone for a lifetime.

As for what’s next for him, Terry replied “Work, work, work, and more work. I’m working on a new album, I started a film called “Martin, Malcolm, and Me,” and whatever God has for me – I want to be ready.”

Watch our exclusive interview with the legend Tony Terry here.  Take a listen to his latest single“Inspired” below as we await his highly anticipated forthcoming album.

Follow Tony Terry on IG at @mrtonyterry to keep up-to-date with him.

Tony Terry is a talented singer who rose to fame in the late 80s and early 90s but has stayed busy both on records and the stage for over a quarter century. The DC native began as a backing vocalist for the pop act Sweet Sensation before being signed by Epic Records in 1987. Terry’s debut album, Forever Yours, landed two top 10 singles in “Lovey Dovey” and “She’s Fly.” But his signature song came two years later, as the beautiful love ballad “With You” became an across-the-board smash. After landing another big hit with “Everlasting Love,” Terry left Epic for Virgin Records, where his recording career stalled after recording Heart of a Man. Terry spent much of the next two decades on stage, performing in a number of touring musical shows. In 2014, he teamed with songwriter James Day and guitarist U-Nam on the independent hit, “Repertoire,” bringing him back to the R&B charts