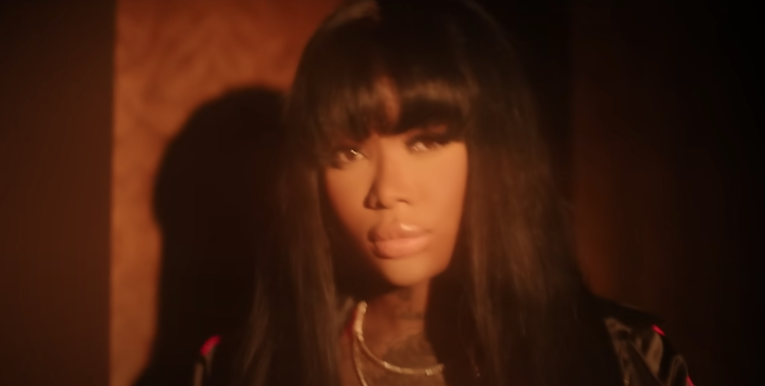 Summer Walker is among the artists featured in the video for “Power (Remember Who You Are),” a song lifted from the soundtrack of the upcoming short film The Flipper’s Skate Heist.

Nigerian DJ and producer SPINALL, French DJ and producer DJ Snake and rising singer Äyanna are part of the star-studded collaboration and its newly-unveiled video directed by Charlie Buhler of Doomsday.

While the raiders are on the run in their stolen new blades, an array of skaters flood the renowned Flipper’s Roller Boogie Palace, where Walker and the other artists are posted.

Of course, the video features views of smiling rollerbladers sporting their moves at the dim-lit rink as the artists perform the song, which samples Nina Simone’s 1965 rendition of “Sinnerman.”

“Power (Remember Who You Are)” is lifted from The Flipper’s Skate Heist, described as “a wild adventure mixing the blending roots of amapiano with skate culture.”

It’s being released as part of the fall opening of Flipper’s Roller Boogie Palace‘s flagship roller skating rink in London.

Through a new joint venture from Liberty Ross and Kevin Wall, with collaboration from Usher, the legendary skating rink returned.

Watch the video for “Power (Remember Who You Are)” below.