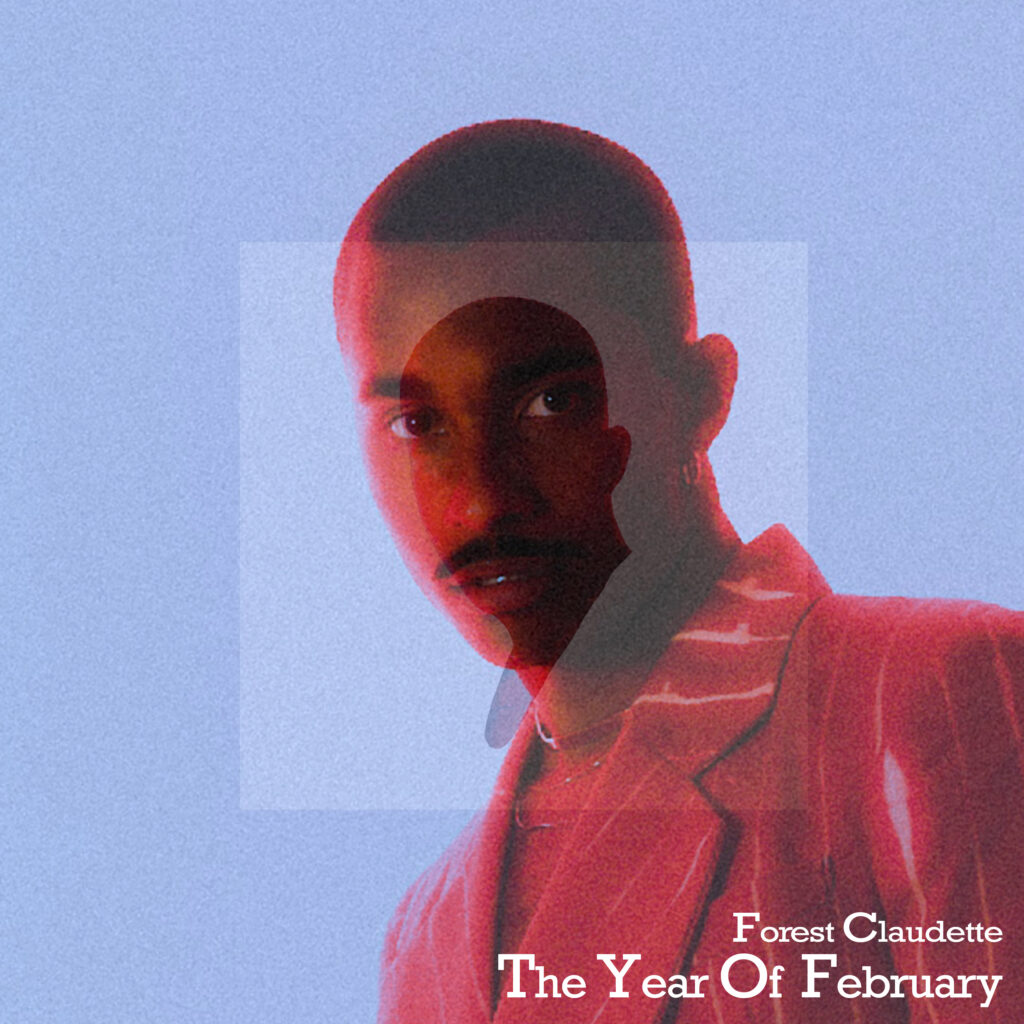 R&B newcomer Forest Claudette makes his formal introduction on his debut EP, The Year of February, via Warner Records.

Though The Year of February is titled after the coldest month of the year, the genre-bending project is filled with heat.

The opening track “Creaming Soda,” which is the lead single, is a smooth confessional that hears Claudette getting candid about his internal pressures and expectations he had for himself after entering the music industry straight out of high school.

“Goodbye” finds Claudette processing a breakup and the heartwrenching feeling of trying to let go of a former love. “Don’t forget me / ‘Cause I will not forget you,” he croons.

On the penultimate track “Congratulations,” Claudette sings about being in an incompatible relationship. “You’re too uptight / I’m much too flexible / I smoke outside ’cause / I don’t break the rules, I bend ’em,” Claudette sings.

“The Year of February is my attempt at conveying the different spaces I want to occupy. My influences growing up were incredibly varied with regards to genres, so I’ve never wanted to sound like just one thing. explains Claudette.

He adds, “It’s hard to capture exactly what this body of work means to me, not only because it has changed shape over the years, but because I have too. It feels like a time capsule, something that holds dear memories and all the emotions I felt as I bided my time. When I listen to the songs, I see my past, distant and near and it makes me smile, knowing that I’ve made it this far.”

The Year of February also includes Claudette’s previously shared tracks “Gone Without a Trace” and “Hologram.”

“For me ‘Hologram’ is about time, the ways in which I lost my sense of reality and the state of self-defined ‘limbo’ I was in as I waited to put out music,” says Claudette.

“I was in L.A. for the first time and part of me couldn’t shake the feeling that I didn’t deserve to be there. I fell down rabbit holes trying to justify my artistic existence to myself.”

Stream Forest Claudette’s debut EP The Year of February below.