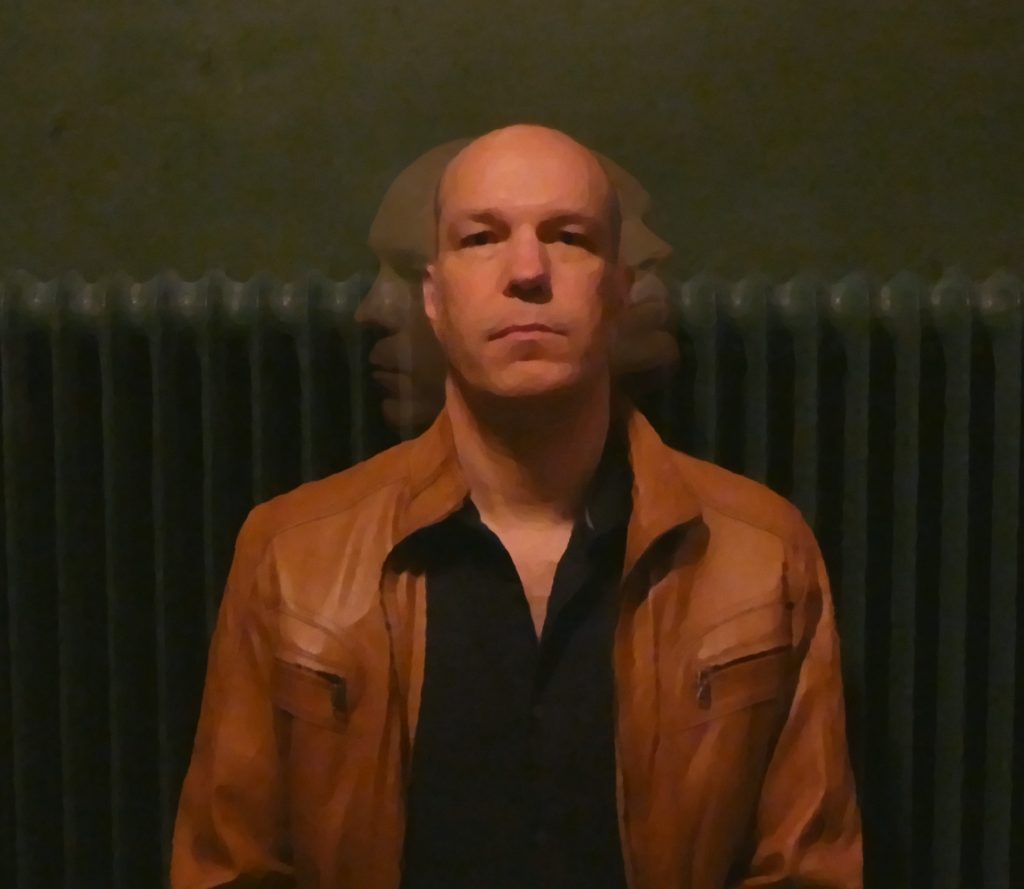 Major of Roses’ latest single “But Not Now” is Magnus Rosell’s latest offering under the aforementioned band name. The Stockholm based singer/songwriter first caught my ear with his debut 2018 set Cornerstone and this new track, while far from illustrative of his stylistic reach, nevertheless reveals a muted yet elegant side to his songwriting character.

There is ample ingenuity present in the song as well. Listen to how Rosell threads keyboards into the song’s tapestry without ever upsetting its balance and the cut’s low-key pop sheen will attract listeners as well. His fingerprints are steady and never smudge. “But Not Now” has a crystalline sound, yet warm – the production does an exceptional job clearly rendering each instrument and juxtaposing them with one another for a pleasing overall effect.

The guitar is Rosell’s primary instrument for the song. He doesn’t deliver a straight-ahead guitar track, however, but instead alternates between a forceful strum and unreeling brief and deceptively simple melodic lines. Pairing these two styles together isn’t a key to success alone and it is Rosell’s musical timing that carries this higher. There is an elastic snap in the way each line of “But Not Now” dovetails into the next that listeners will enjoy.

The song’s potential across the board appeal derives from the fact it is among Rosell’s most accessible efforts yet. His aforementioned penchant for melody shines through – not as catchy hooks, however, but instead as part of a larger aesthetic underlying his work. He seems better equipped to express it each time out.

Much is written and said about his voice. It is not an affectation and, even if it were, Major of Roses’ uses his vocal instrument so adroitly few listeners will mind. He avoids any sort of stentorian tone, it’s never overly theatrical or purple, and achieves an offhanded gravitas that will surprise even longtime music listeners. It is one of the most unique aspects of Rosell’s presentation and one he will never lose.

He moves from strength to strength with the song’s lyrics. The thorough integration of an everyday point of view infused with flashes of poetry targets the same one of a kind lyricism we hear from the music. Everything is on the same page here; the music doesn’t appear to be headed in one direction while the voice and/or lyrics pull in another. Major of Roses, instead, tailors the song towards a common goal.

It wants to engage us mentally and emotionally. It’s a given. Do not overlook the song’s capacity for physical engagement, however; the melancholy color from the song’s keyboards, the electric charge of some of the song’s earliest guitar parts. The new single from Major of Roses isn’t just an affirmation of Magnus Rosell’s obvious skill, but an elaboration, a step forward into the future. It will inspire you, as it has me, to keep listening.  “But Not Now” is songwriting from slightly off the proverbial beaten path and we need that more than ever in these increasingly cookie-cutter times.