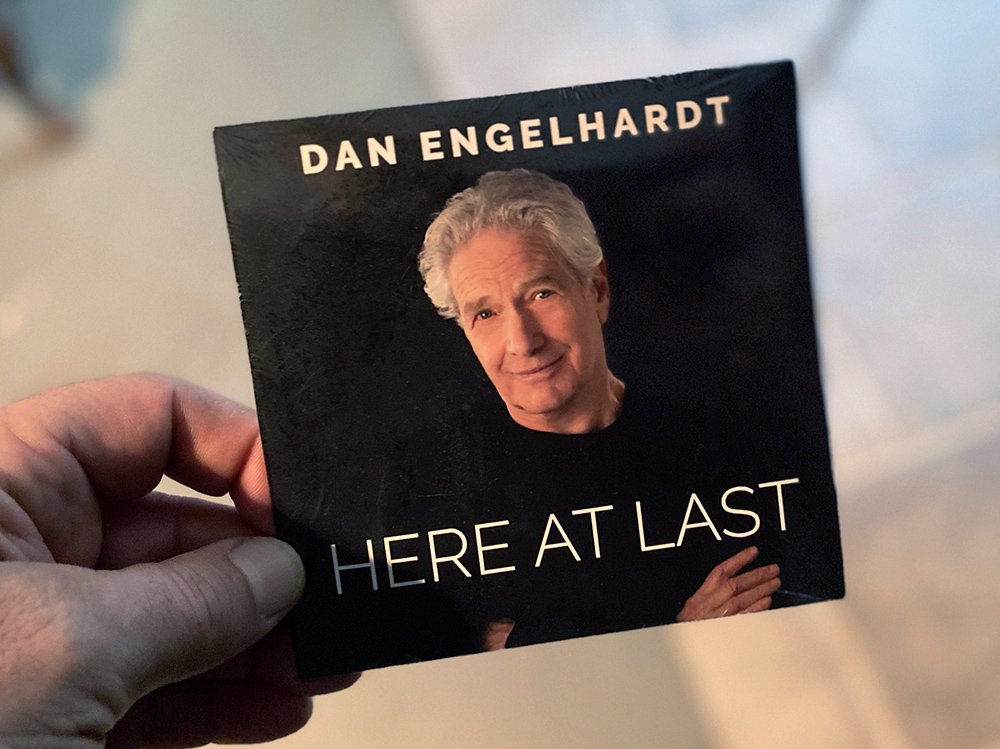 Instrumental records are often tailored to one specific audience over another, whether it be fans of jazz or another form of iconic music enthusiasts, but that’s hardly the case with the new virtuosic instrumental album Here at Last by Dan Engelhardt. Though most of the material on Here at Last qualifies as critic-approved without having to get too deep into the compositional and cosmetic strengths of the independent songs, with tracks like “Not Knowing” and “Spiritual Awakening” serving up some of the best jazz grooves I’ve heard in a really long time, there’s scarcely a moment where we’re able to tell what Engelhardt is going to do with his one of a kind slaying behind the keyboard. Songs like “Db Samba” and “Missing You” defy genre parameters all at once, while others here like “Hymn to Florencia” and “Far Away” promise more enthusiastic buffs anything and everything they wanted to hear this season – with a splash of something you might not have been expecting.

The true-to-form wallop of the bassline in “A Spirited Life” is far more captivating than any of the neo-jazz cosmetics one would find on a standard instrumental rock or jazz LP, and as far as I’m concerned there’s as much to be said about the other elements in the music here as there are any of the piano or string parts. Engelhardt clearly steals the show on plenty of occasions in Here at Last – after all, with the chops he has in tracks like “Far Away” and “Minor Third Bird,” it would be rather flabbergasting if he couldn’t – but he was careful to stop short of making a one-note record here for sure.

I hear a lot of Coltrane influence in Engelhardt’s style of play in this album, and frankly, his elastic grooves in “Not Knowing,” “Spiritual Awakening,” and “Hymn to Florencia” are something that is more than a little refreshing to hear in 2022. There are chunky beats that are implied all over the place in Here at Last, recalling bits and pieces of old school fusion works some might have forgotten in the lumbering “Minor Third Bird,” but at no point does any of the material descend into predictably trite print-work. Engelhardt is too adept a player, and more prominently, too smart a composer, for that to ever be the case in this tracklist.

If what I’m hearing in Here at Last is just a taste of what is still to come from this deeply gifted musician in the future, then you can bet on Dan Engelhardt staying on my radar (and a lot of other critics’) throughout the 2020s. There aren’t as many skilled players in the jazz game as there once were, but if Engelhardt’s influence can provide any sort of gateway for other artists looking to create similarly thought-provoking instrumental work, his making this fantastic debut will be all the more noteworthy. He’s got a lot of raw potential still to be refined in his third affair, but as I hear it, he’s one of the more important indie music makers in his scene to watch right now.