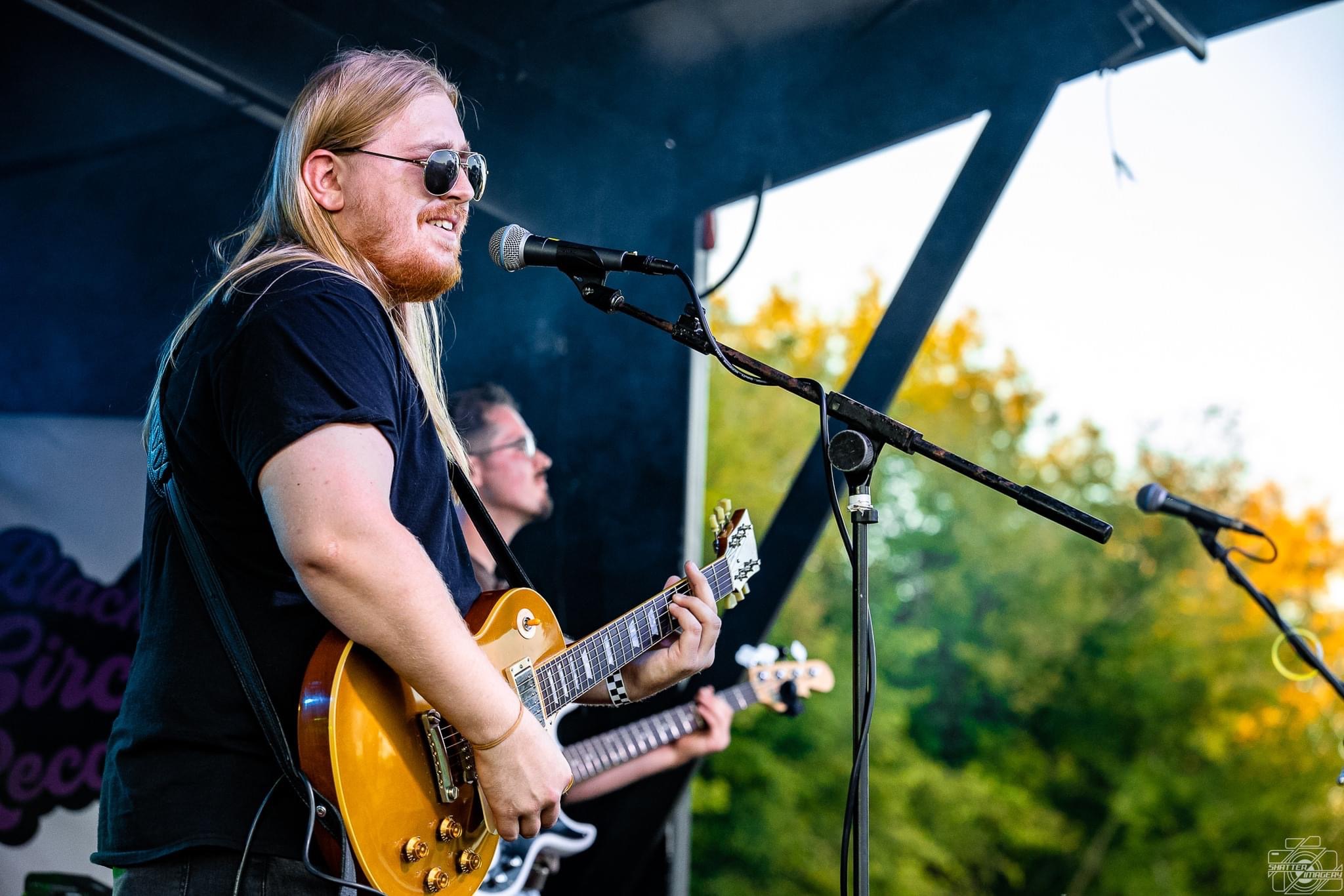 Arbor Creek’s second studio album Thanks for Wading carries on many of the characteristics established with the band’s self-titled debut. The band sounds even more confident, however, with a well-received first album under their belt and there’s certainly an even stronger sense of identity burning in the heart of the songs. They have a physical sound that engages with listeners on each of the album’s nine songs and there are several bold moves along the way clearly marking them as much more than your standard issue rock band.

Those qualities emerge, however, in even their more “predictable” material. “Shoes” is a clever and individual riff on long-standing songwriting traditions and a lot of its musical landscape will be familiar to Arbor Creek’s target audience. The personal touch, however, that they bring to these well-established subjects is ideally modulated, however, without it ever seeming too quirky to connect. There’s a lot of personality coming through in this material rather than just coming across as a conglomeration of time-tested changes.

The template is set early that Arbor Creek is seldom content following a straight A-Z line in their performances. There will be detours and surprises along the way, even the especially rootsy tunes, and the band lives up to avowed influences such as The Allman Brothers Band and others of that ilk. They have an exploratory nature as a band, daring to twist traditional structures in unexpected directions, yet retaining the core values of the music they clearly love.

There’s something deep fried about the twangy guitar opening “Make Your Mind Up” and the track percolates at high temperature for its entirety. They mix in some light dissonant textures into the song, particularly near the end, that helps shake things up. Much of the band’s sonic identity leans on the razor-blade guitar sound they achieve for the album. It leads the way here and elsewhere.

“Cold in Chicago” has the band working in full-blues mode. The guitar sound, once again, will capture longtime fans of the blues, rock, and guitar in general with its visceral and in-your-face style. This is gut wrenching blues sweetened with a dollop of vocal sensitivity, but even the singing focuses more on dialing up the atmospherics than softening the song too much. “Power of the Throne” is Thank You for Wading’s second full on blues and every bit as impactful. The solos in both song deserve particular notice for never risking self-indulgence.

“Dune Scave” is one of the highlights. You can hear this as the band achieving something closer than ever to a truly unique musical identity that takes the best attributes of the past, couples them with their personal experiences, and comes out with something New, as yet unheard. There’s plenty of evidence on Thank You for Wading supporting the idea that they will get there. It’s going to be quite a day when they do and they are well on their way. The closer “Day Is Gonna Come – Day Is Here” is another of those exciting reaches into the band’s future and provides the strongest evidence that Arbor Creek’s day has arrived.