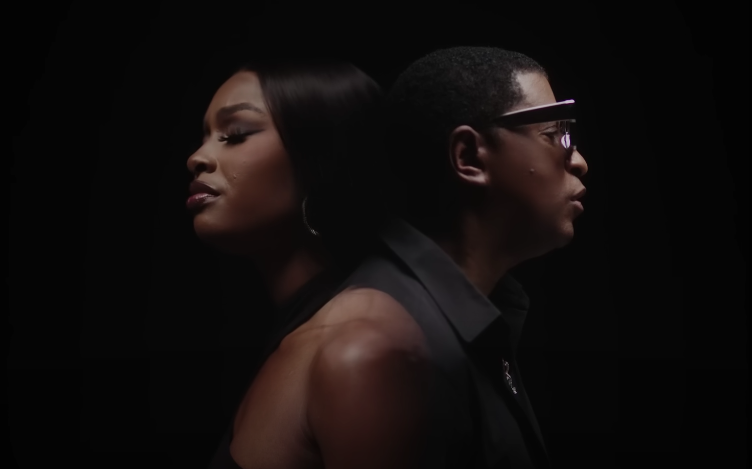 Babyface and Coco Jones have released a music video for their single “Simple.” The vibrant video was directed by Sara Lacombe.

“Simple” is lifted from Babyface’s new album, Girls Night Out. The collaborative album was released Oct. 21 via Capitol Records. It’s the follow-up to his 2015 LP, Return of the Tender Lover, issued on Def Jam.

Babyface told Rated R&B he was inspired to record Girls Night Out following his Verzuz with Teddy Riley.

“I ended up getting a lot more fans through Instagram and hearing from people in a different age group that I didn’t realize were fans. I picked up new fans, as well,” Babyface shared.

“I [wanted] to figure out how to keep writing for a generation that I wasn’t as completely attached to. Doing this record allowed me to be myself, but also allowed me to work with younger artists, hear their voices and write with them. That’s exactly what this album is — a collaboration of with these girls.”

“Keeps On Fallin’” reached No. 1 on R&B radio in September. It also peaked at No. 2 on Billboard’s Adult R&B Airplay chart.

Babyface is nominated for Best R&B/Soul Male Artist at the 2022 Soul Train Awards. Hosted by Deon Cole, the ceremony will air Sunday, Nov. 27 at 8 p.m. ET on BET and BET Her.

As for Jones, the rising singer/actress recently released her debut EP, What I Didn’t Tell You. It includes the singles “ICU” and “Caliber.”

She is set to perform at the 2022 Soul Train Awards, where she is up for Best New Artist.