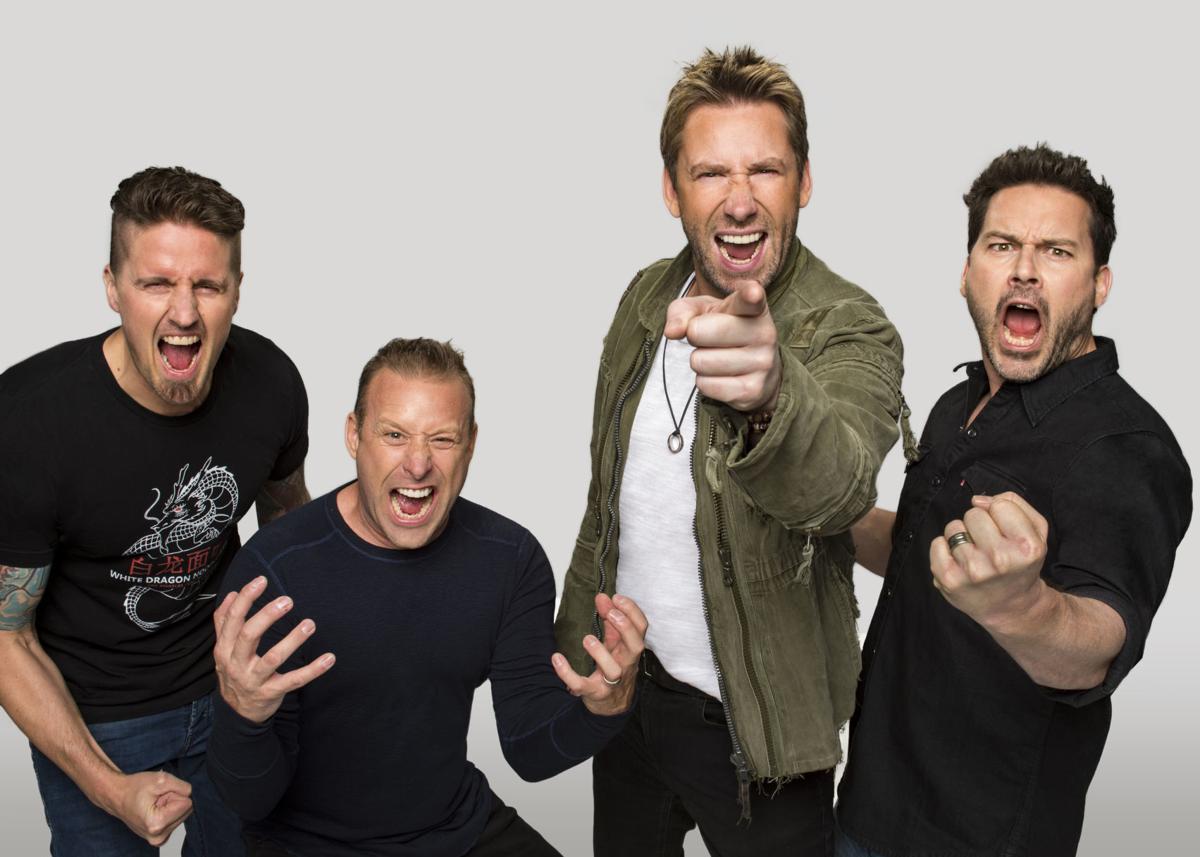 Nickelback are soon to be rock hall of famers — in their home country of Canada, at least. The band will be inducted into the Canadian Music Hall of Fame on March 13th, 2023.

The ceremony will take place as part of the 2023 Juno Awards (Canada’s equivalent to the Grammys) in Edmonton (in the band’s home province of Alberta). Nickelback will also perform at the event, marking the sixth time they’ve rocked the Junos.

“Returning home to Alberta, where everything started for us, is truly a full circle, milestone moment for the band,” said frontman Chad Kroeger. “We take so much pride in our Canadian roots and are extremely humbled by this honor.”

Over the years, Nickelback have taken home 12 trophies as the Juno Awards. Globally, the band’s songs have streamed more than 10 billion times.

Other artists to be inducted into the Canadian Music Hall of Fame by the Canadian Academy of Recording Arts and Sciences (CARAS) over the years include Alanis Morissette, RUSH, Neil Young, Leonard Cohen, Joni Mitchell, Shania Twain, and more.

The announcement of the big honor comes just days before Nickelback release their newest album, Get Rollin’, which arrives this Friday (November 18th). The LP has been preceded by the singles “San Quentin” and “Those Days.”

Tickets for the 2023 Juno Awards are available via Ticketmaster.