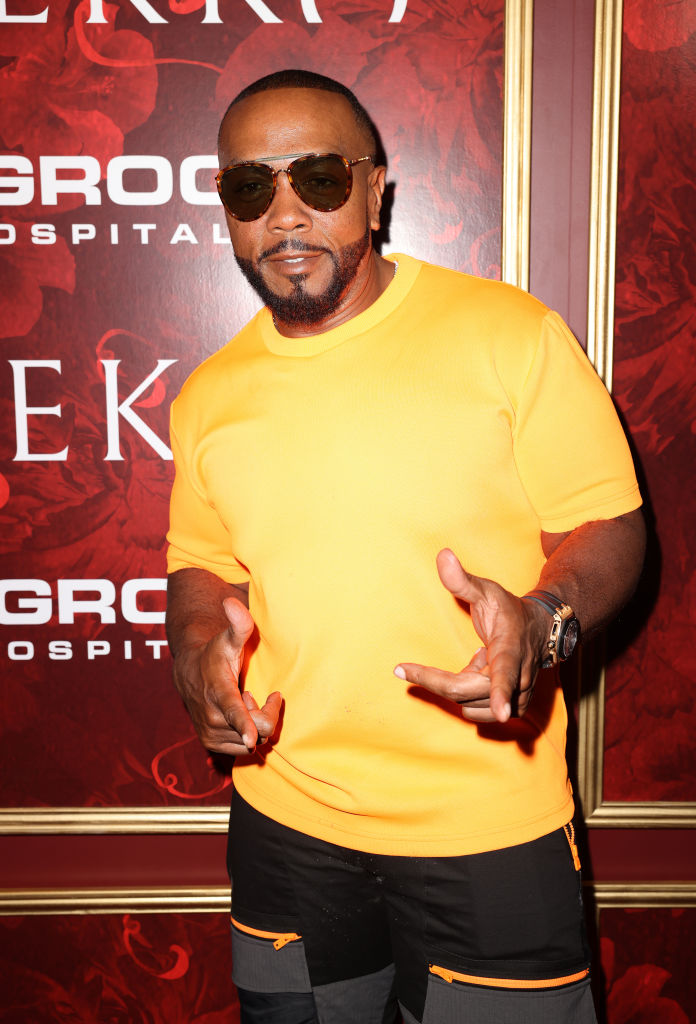 Timbaland is easily one of the better producers of his time and that translated into his signature and versatile sounds to serve as a platter for a bevy of Hip-Hop, R&B, and Pop artists. In a new interview, Timbaland says that he made up to $500,000 per track at the highest heights of his still-ongoing career.

Timbaland, born Timothy Mosley, turned 50 earlier this year and his imprint is still present with production credits with Jack Harlow and The Game this year on the heels of work with Teyana Taylor and J. Cole among others. Since the early 1990s, the Virginia native helped transform the sound of modern music with his frenetic production style and penchant for taking sonic risks.

In a chat with the Producer Grind podcast, Timbaland says that he commanded a fee between $300,000 to $500,000 during a point of the chat. He also shared how his passion for music up against the trials of being in the industry matched up and how he bested most barriers by being consistent.

Timbaland, the co-creator of VERZUZ with Swizz Beatz, had heavy critique about the music industry forcing producers to create songs that will become hits on TikTok, thus robbing the producer and artist of putting their true emotional weight on the track.

There were plenty of valuable gems dropped over the 90-minute chat and they can be viewed below.