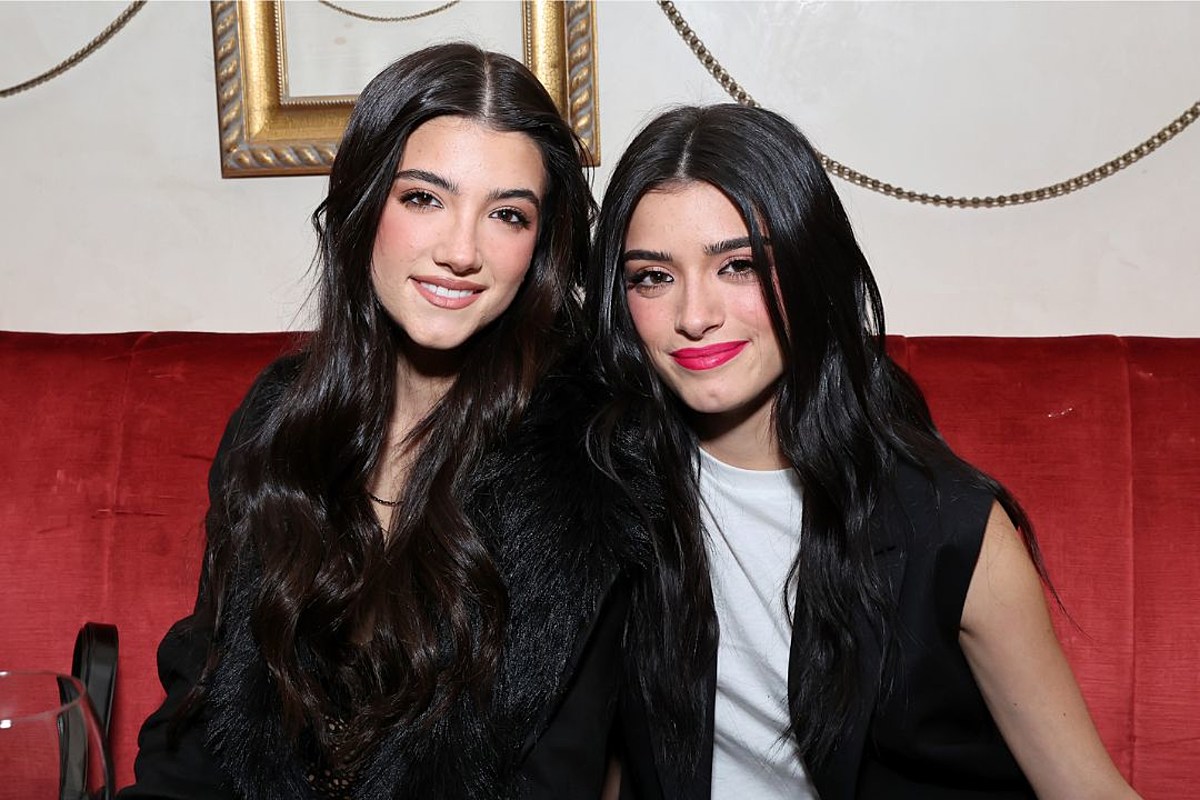 You might be surprised to hear that some fans are criticizing the D’Amelio family for the launch of Charli D’Amelio‘s music career.

On Oct. 26, Charli released her debut single, “If You Ask Me To,” which was co-written by the TikTok star and two other songwriters.

The song came with an accompanying music video showing the TikTok icon at a party and in her bedroom.

Watch Charli D’Amelio’s “if you ask me to” Music Video:

Fans of the D’Amelios’ Hulu reality show, The D’Amelio Show, weren’t surprised by the release since Charli’s new music journey was documented throughout Season 2.

Some fans weren’t impressed, though, knocking Charli’s single for being too similar to Olivia Rodrigo‘s “drivers license,” as well as due to Charli’s privilege as a new artist able to release music because of her TikTok career.

However, Charli isn’t the D’Amelio sister that most people recognize in the music industry. That spot belongs to her older sister, Dixie D’Amelio.

Dixie launched her music career in 2020 when she released her first single, “Be Happy,” and signed with L.A. Reid’s HitCo record label.

In June 2022, just a few months before Charli’s debut single release, Dixie dropped her debut album, A Letter to Me.

Since Dixie was releasing music before her sister, some fans are now criticizing Charli for apparently stealing Dixie’s pop career thunder.

Dixie’s last few music videos have garnered about 1 million views each, while Charli’s single now has over 3 million views.

On Twitter, one fan claimed that it seems clear that “Dixie has been put in the backseat” with Charli stealing the show.

“I actually can’t believe she’s already got nearly more monthly listeners than dixie and the song hasn’t even been out a week yet,” another fan tweeted.

Others claimed that Dixie’s chance to pursue a career separate from her sister has been ruined.

“Charli starting to get on my nerves  like [you know] music is dixie’s thing … you have everything else to yourself,” one person wrote, while another fan echoed that music was “DIXIE’S THING” first.

Appearing on an episode of the Chicks in the Office podcast, Charli said that music “was always something that I tried to push myself away from but it always just kept coming back.”

Meanwhile on TikTok, a clip from an episode of The D’Amelio Show revealed that Charli taking vocal lessons was kept a secret from Dixie, who was led to believe Charli was at acting class at the time.

“When Charli releases music, it’s going to cause a lot of drama for me. I was caught off-guard and then expected to be like ‘Oh my God, this is so perfect!'” Dixie said in the episode.

“That’s not fair to me,” Dixie added of being kept in the dark.