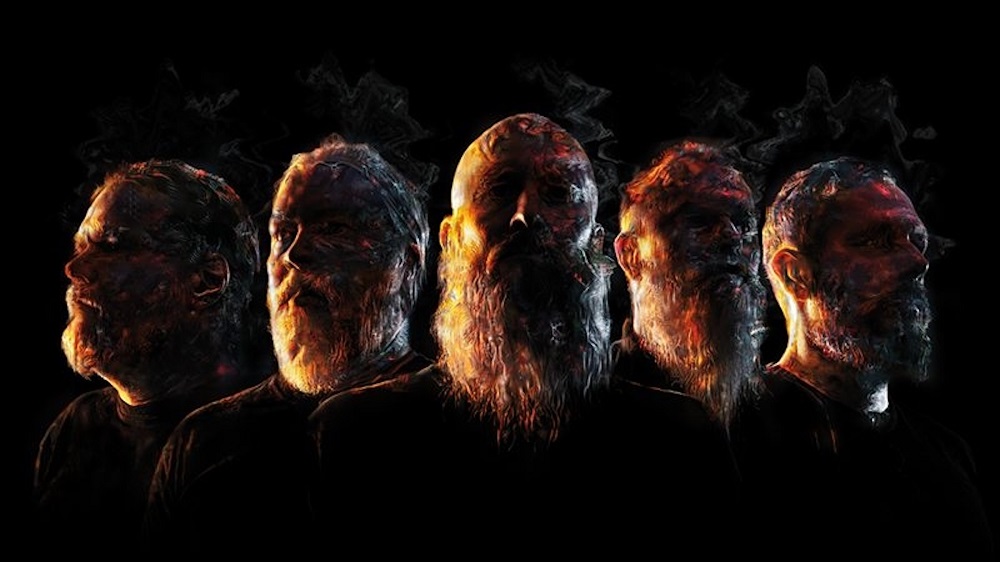 I’m a firm believer that if we don’t reign in our advancement in artificial technology, then we’ll be choking on nuclear fallout at the hands of angry robots, a la Terminator 2. It only makes sense. Yet here we are with another music video created by an AI programmed to make unique imagery based on an artist’s prompts, courtesy of Swedish extreme metal band Meshuggah and their track “They Move Below.”

Released earlier today, the video has a stark black and white feel to it as the art moved and changes based on the music. Directed by Wizardhead, the video was done “with the assistance of an AI programmed to manipulate images based on the artist’s interpretation of themes in the music and title.”

The song and video were released to promote the band’s latest album Immutable. So yeah you’re bound to see some trippy visuals set to a killer, heavy track. You can check it out for yourself below.