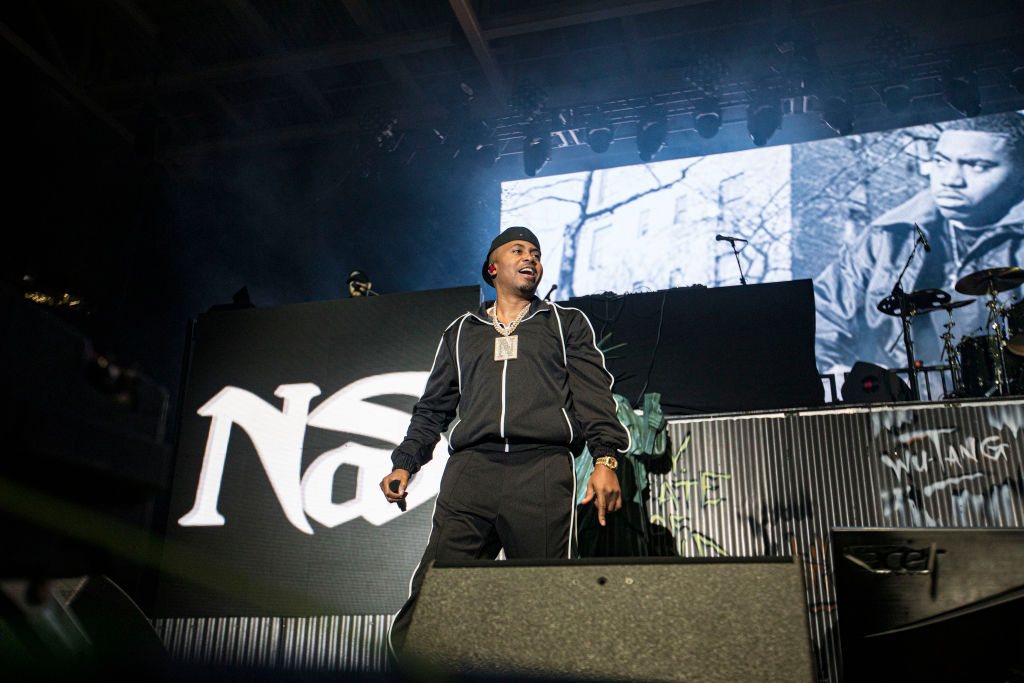 Nas is on yet another iconic run. He plans to close out his current album trilogy with his first ever concert at Madison Square Garden.

As spotted on Hype Beast the Queensbridge legend is taking his talents to the world’s most famous arena. On Friday, November 11 he unveiled that he will be headlining the stage via his social media accounts. “King’s Disease Trilogy – one night only at @thegarden 2.24″ the caption read. The image has spelled out the vibes in red font “NAS NYC MSG ONE NIGHT ONLY FOR MY KINGS & QUEENS”.

The property confirmed the event with a post from their Instagram account and shared more details regarding getting tickets. Chase cardholders get early ticket access Tue, Nov 15 at 10am to Thursday, Nov 17 at 10pm, while supplies last. Tickets go on sale to the general public on Fri, Nov 18 at 10am.

Last week Nas and Hit-Boy released the third and what seems to be the final installment to the King’s Disease series. The first one earned the “Hate Me Now” his first ever Grammy Award while the second earned him a nomination for Best Rap Album. You can see the trailer for his one night only at Madison Square Garden below.