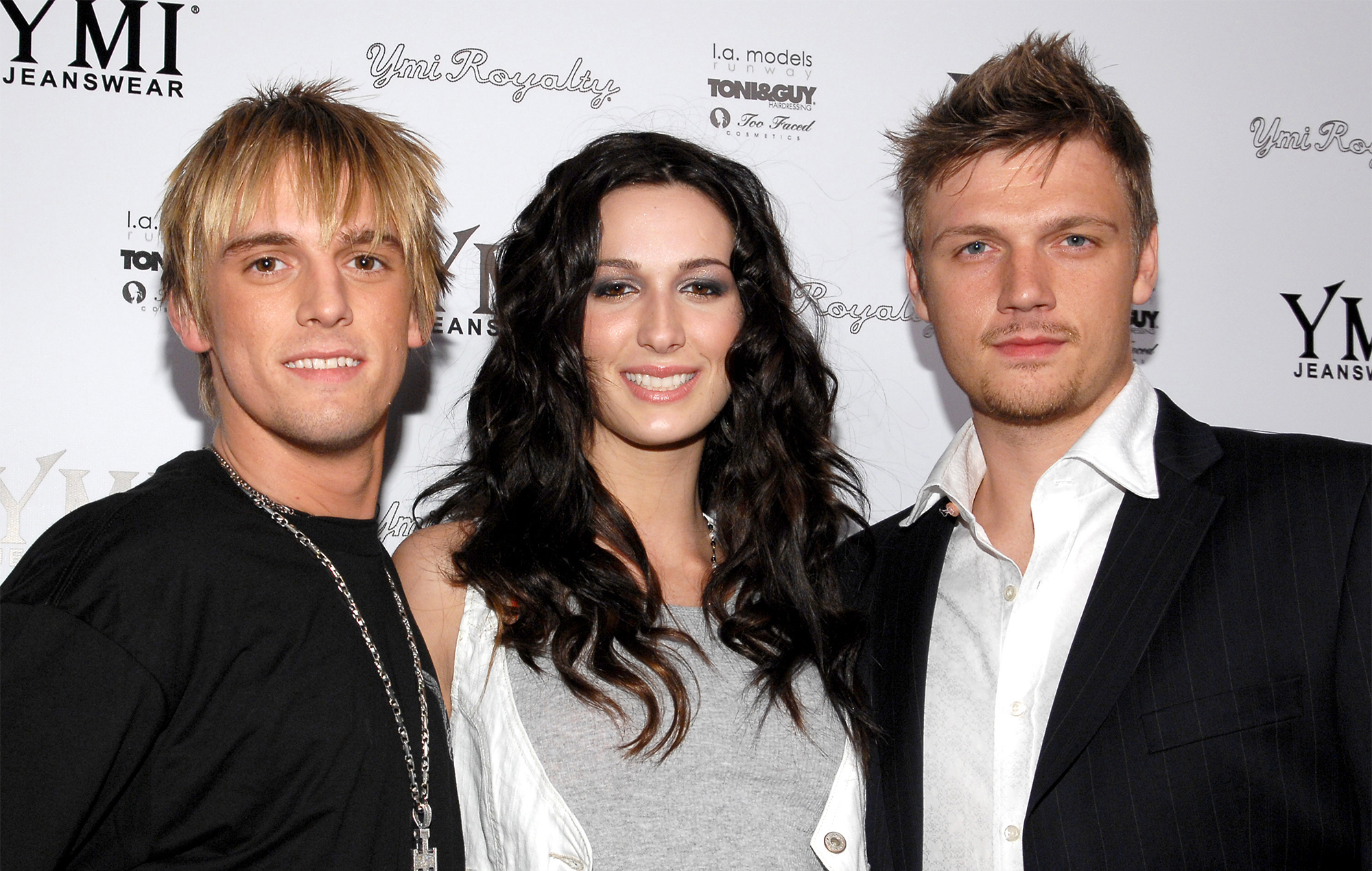 Nick Carter – best known as the second tenor and baritone for the Backstreet Boys – has started a fundraising initiative to support children’s mental health organisations, after his brother Aaron passed away earlier this month.

Though Aaron’s cause of death is yet to be confirmed, the singer and actor had long been open about his struggles with mental illness. In a 2019 episode of the CBS program The Doctors, he revealed that he’d been diagnosed with schizophrenia and bipolar disorder. He was found dead in his California home on November 5, having reportedly drowned in his bathtub. He was 34 years old.

Nick shared a personal tribute to his late brother a day later (November 6), writing in a statement: “My heart is broken. Even though my brother and I have had a complicated relationship, my love for him has never ever faded. I have always held on to the hope that he would somehow, someday want to walk a healthy path and eventually find the help that he so desperately needed.”

The same week, at a Backstreet Boys show in London, Nick and his bandmates performed ‘No Place’ in Aaron’s memory.

Yesterday (November 14), Nick shared a new statement on his Instagram Story, thanking fans for the “outpour of love and support” he’d received in the wake of Aaron’s death. “In his memory,” Nick continued, “a donation fund has been started to benefit [On Our Sleeves], an important children’s mental health organization helping families across America.”

He linked to a donation form – set up by Nick and his sister, Angel Conrad – where they encourage fans to “celebrate the impact of the life of Aaron Carter with a gift of hope”.

In a message shared to her own Instagram Story, Conrad wrote: “My family and I are overwhelmed by all the love and support that we have been shown over the past week since Aaron’s passing. The amazing memories you’ve shared of Aaron have brought a smile to my face in an incredibly dark time.

“Mental health is so unbelievably important. It’s not talked about enough and is so often overlooked. Mental illness leads to so many different problems within your life and can result in serious issues like addiction,” Conrad continued.

“Aaron was an incredibly kind, gentle, talented and funny person. We hope that you choose to remember the Aaron we all loved deeply and you continue to keep sharing those beautiful memories of him.”

Last Thursday (November 10), it was announced that an unfinished memoir, complied from three years of interviews between Aaron and author Andy Symonds, would be released this week. The announcement was largely panned by those close to the late singer, including his manager and Hilary Duff, leading its release to be postponed.