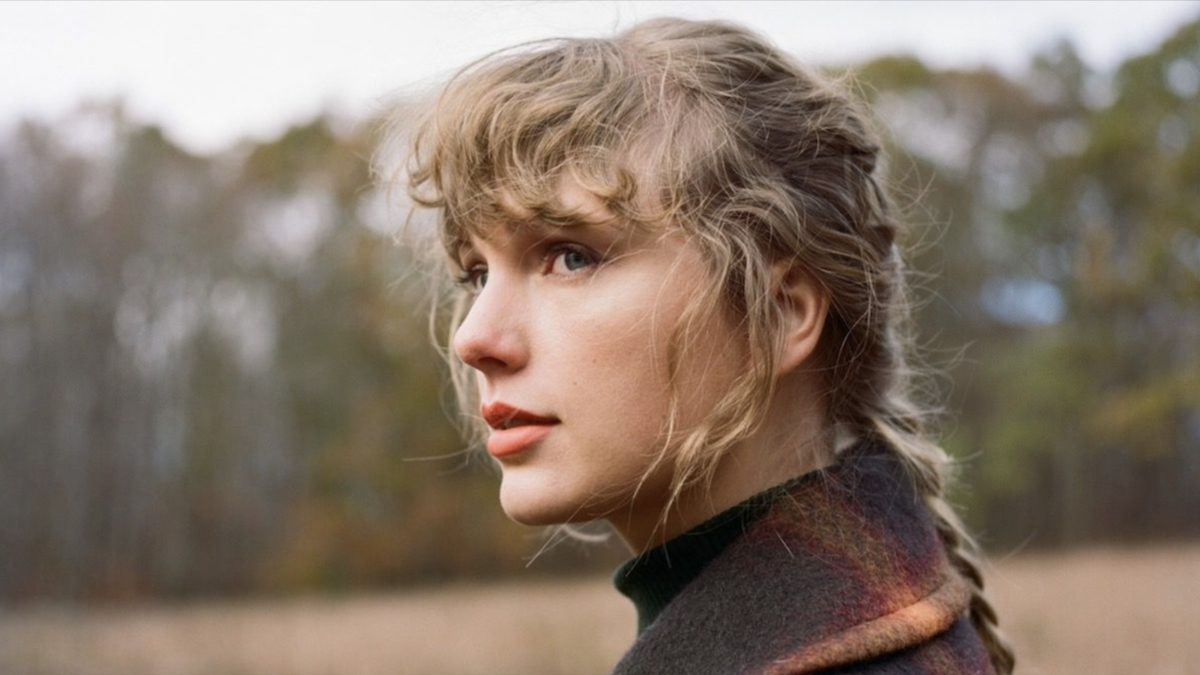 Last month, Taylor Swift submitted Red (Taylor’s Version) for Grammy consideration, and while the Recording Academy did offer love for some of her new and re-recorded songs, the album itself was shut out in the eligible categories, Best Country Album and Album of the Year.

Swift has been re-recording her first six studio albums as an attempt to regain control of her catalog after Scooter Braun bought and then sold the rights to her master recordings. She began with Fearless (Taylor’s Version), which she didn’t submit for Grammy consideration. But with her latest album, Midnights, released too late in the year to be eligible, she decided to toss Red into the mix.

She will not be walking away with any trophies for Best Country Album or Album of the Year, but she might not leave the ceremony empty handed. “I Bet You Think About Me (Taylor’s Version),” was nominated for Country Song of the Year, her original track “Carolina” from Where the Crawdads Sing got a nod in the Best Song Written for Visual Media category, “All Too Well: The Short Film” got some love for Best Music Video, and “All Too Well (10 Minute Version)” is up for the ever-important Song of the Year Category.

Check out the full list of nominees for the 2023 Grammy Awards. The live ceremony will take place Sunday, February 5th at the Crypto.com Arena in Los Angeles, and will be aired on CBS and Paramount+.