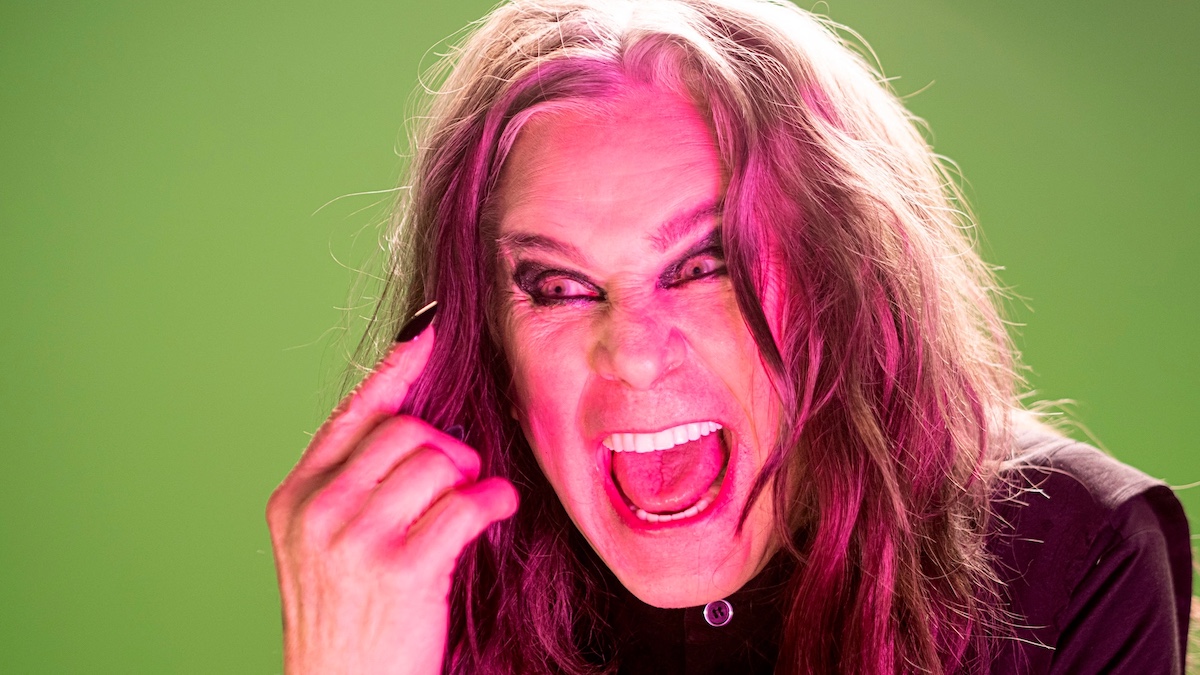 In a Q&A provided by Osbourne’s camp, the Prince of Darkness expressed gratitude for the Grammy nominations and a bit of surprise.

“I’m honestly overwhelmed,” he said. “Making this record was a great way to me to get back to work as I continued to heal. It’s pretty great to be acknowledged at this point in my career.”

Osbourne also noted that the pandemic helped give him the time and space to put together a new album so quickly after 2020’s Ordinary Man.

“Well, the thing was I had all this time — we all did through the pandemic,” he said. “Instead of lying there and just doing my physical therapy, the record actually got me doing something that I love.”

As for his mindset when writing and recording the album, Osbourne said, “I was thinking about the times we’ve been living in. There wasn’t much good news. It was a fucking war in Ukraine and the pandemic. The world seemed to be on the brink of a bad thing.”

He added that, “The business forever surprises me. It’s never a safe bet. I’ve done things in the past where I tell myself ‘this is going to be a hit.’ Then it’s gone down the shitter and other things I’ve done…It’s done the opposite. I’m very cheered up by the support.”

Ozzy is especially thrilled that his collaboration with longtime Black Sabbath bandmate Iommi has been nominated, remarking, “I mean that song would’ve made a great Black Sabbath track. It’s a very well-structured song. I’ve known Tony since I was 12 years old and I’m glad to say we’ve continued a really good friendship. Tony’s been very supportive of me while I’ve been recovering from surgery. He’s been in constant contact, which has been great.”

Read Heavy Consequence‘s recent Ozzy Osbourne cover story here. In the interview, the metal great expressed interest in having an “unknown” play him in a biopic, and admitted that if it were up to him, he’d rather stay in America than move back to England.

Brent Faiyaz “All Mine” On The Tonight Show
The Smile Prove They Aren’t Just a Radiohead Side Project at New York City Show: Recap + Setlist
The Good Doctor Season 6 Episode 6 Review: Hot and Bothered
Gauze Break Up
Laura Poitras’ Nan Goldin Doc ‘All The Beauty And The Bloodshed’ Tests Box Office – Specialty Preview