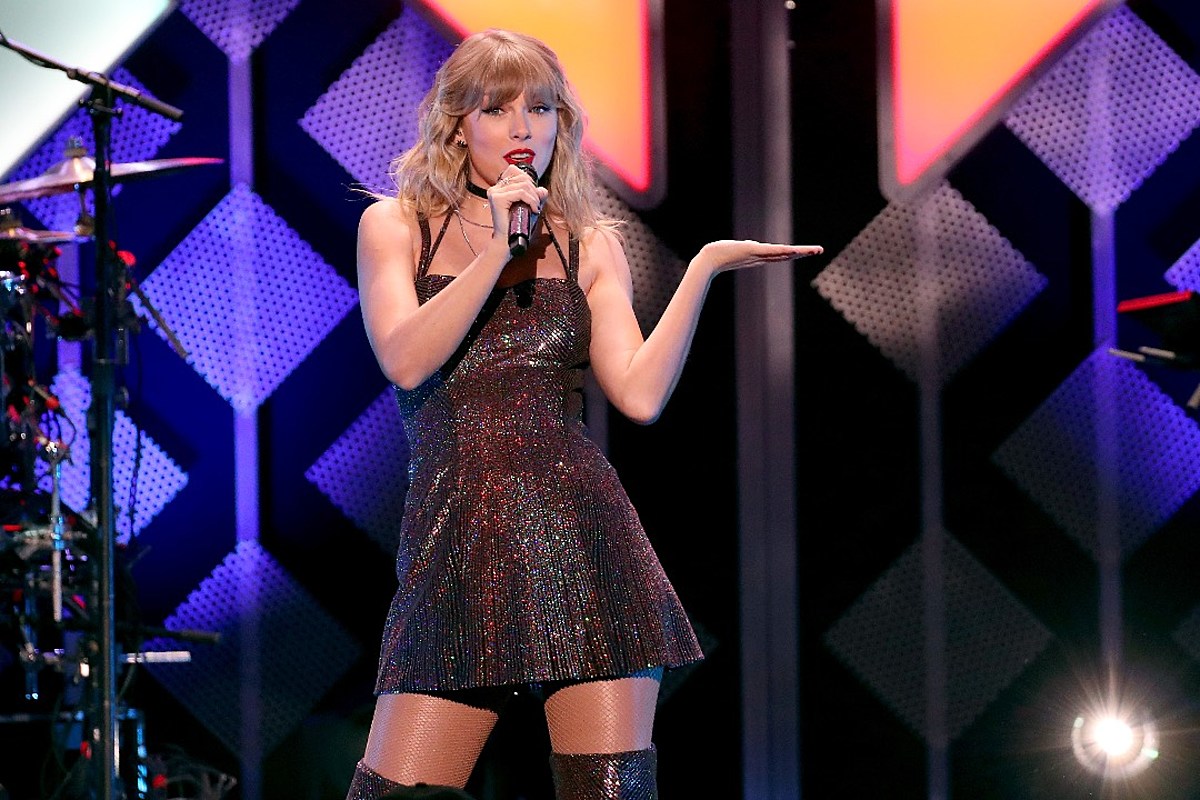 Taylor Swift fans have been struggling with “The Great War” of getting tickets to her Eras Tour over the last couple days. Case in point a fan is now claiming that they were charged 14 times and still did not get the tickets.

Taking to Twitter, a user who goes by the name of @SydneySarah1 expressed her frustration after waiting all day in line, being charged for her tickets, and then sill not getting them.

“Waited in line for @taylorswift13 tickets for 8 hours today. And @SeatGeek charged me 14+ times for tickets I was never able to purchase. So now my bank accounts (happened on multiple cards) are frozen, I’m broke, it overdrafted my accounts, and I did NOT get tickets,” she said.

She has since posted an update about the situation, where she revealed that SeatGeek did reach out, but said that there is “nothing to do but wait.”

The news of outrageous ticket prices and the hard time getting them comes as Tennessee Attorney General Jonathan Skrmetti is launching an investigation into companies about the presale for Swift’s tour.

According to Bloomberg, Skrmetti shared in a press conference that Ticketmaster – a similar site to purchase tickets like SeatGeek – controls more than 70% of the primary ticketing and live event venues market and this has led to disgruntled customers and higher prices for them at checkout.

At this point, Ticketmaster and other sites have not officially been accused of misconduct.

Since announcing her Eras Tour, there has been an unprecedented demand for tickets to see Swift live. It will be her first tour since 2018’s Reputation Tour, which became the highest-grossing tour in the United States and North America.

The Most Successful Musical Artists Ever