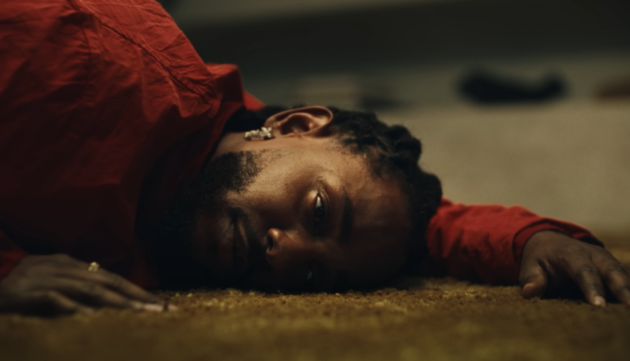 Directed by Calmatic, the Compton rapper prays at bedside and swiftly dances throughout his pad before he is interrupted by a phone call.

Kendrick’s “Rich Spirit” video follows his video, “We Cry Together” co-starring Taylour Paige. Both tracks are off his chart-topping album, Mr. Morale & The Hotsteppers, which has him nominated for eight times for the upcoming Grammys including Best Rap Album and Album Of The Year.

Kool G Rap Ft. AZ, 38 Spesh “Born Hustler”
What to Watch: Gossip Girl, Firefly Lane, Irreverent
Peter Buck Wouldn’t Go Back to R.E.M. Level of Success
I Can’t Believe This Happened While We Were Singing In Public😭 Link In Comments To Listen🎧
Ringo Starr Selling Life-Size Replicas of His Hand