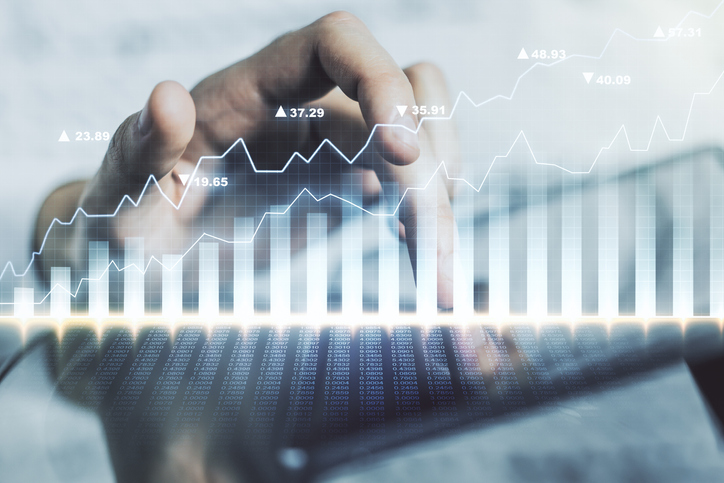 Well, this is shocking. Sonic The Hedgehog’s co-creator, Yuji Naka, and two other Square Enix employees are now in prison for illegally trying to increase their sonic rings, aka money, via insider trading.

FNN, a Japanese news site, first reported the troubling and eyebrow-raising news, corroborated by the Asahi Shimbun newspaper in an English report that Yuji Naka, co-creator of Sonic The Hedgehog and former head of developer Sonic Team was arrested for insider trading.

Naka is alleged to have bought stock in developer Aiming in early 2020, based on inside information that it would be developing a Dragon Quest mobile game, Dragon Quest Tact. At the time, publisher Square Enix’s partnership with Aiming on the game was not yet public, and Naka was working at Square Enix on ill-fated platformer Balan Wonderworld.

The special investigations unit of the Tokyo District Public Prosecutors Office, which made the arrest, said that Naka had bought 10,000 shares in Aiming for about 2.8 million yen ($20,000) after learning about Dragon Quest Tact in late January 2020, before the announcement of the game the following month. The assumption is that he was hoping to profit from an increase in the share price after the announcement and release of the game — although based on current reporting, it’s not clear if he did sell the shares.

Yuji Naka Played A Game He Thought He Could Win

Also, according to Asahi Shimbun, Sazaki was also a member of the Dragon Quest Tact joint development team.

Square Enix has issued a statement to VGC following the arrests of Sazaki and Suzuki:

Today, some media outlets reported that the former employees of Square Enix were under investigation for suspected insider trading. We have been fully cooperating with requests from the Securities and Exchange Surveillance Commission. As the investigation by the Tokyo District Public Prosecutors Office is underway, we will continue to fully cooperate with the investigation. We deeply regret the great concern this has caused to all concerned. We have dealt with this incident strictly, including internal disciplinary actions taken against the suspected employees.