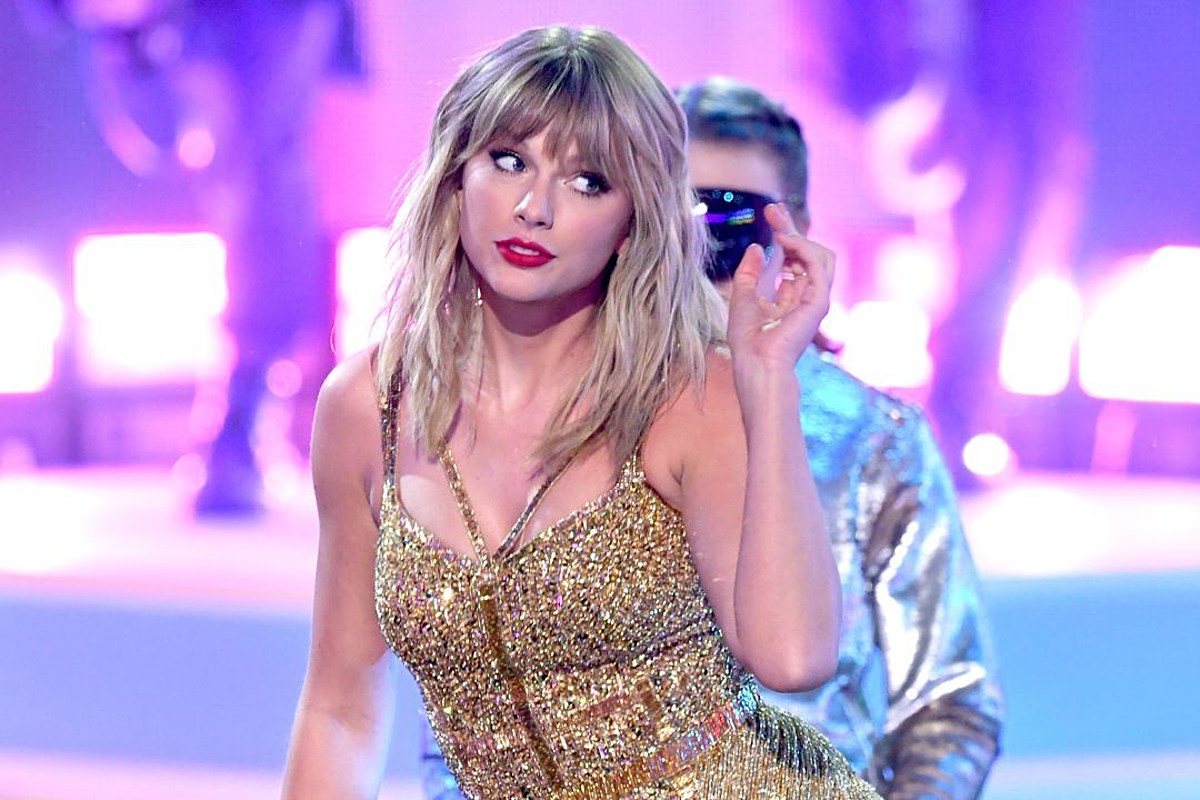 Taylor Swift‘s fans are seeing “Maroon” when it comes to the singer and the handling of getting tickets for her upcoming Eras Tour.

Taking to social media, many fans have expressed their feelings about the difficult process when it comes to getting tickets for the tour. But it doesn’t end there as fans are also calling out Swift herself for her silence on the matter.

One fan that goes by the Twitter handle of @brynnestarz took the time to write a lengthy letter to Swift and her team, where she detailed the process of her getting tickets and the nightmare that ensued.

In her letter, she reveals that she has been to every tour that the “Anti-Hero” singer has ever done, but when it came to the Eras Tour, she had “such a difficult and painful ticket buying experience.”

She goes on to call out Swift, saying: “The bosses you provided through your site have done nothing.”

The letter is ended by wishing her love and that all fans want is easy access.

Another Twitter user simply responded by saying: “Taylor swift is capitalizing tf out of her fans lmao”

The demand for tickets has been so extreme that many fans have waited several hours in line for tickets, while others were left without any tickets at all.

Greg Maffei, the CEO of Live Nation’s parent company, Liberty Media Corporation, told CNBC that he is “sympathetic” to fans and that they are “working hard on this.”

He would also claim that the demand for the tour has been so immense that there was enough demand to fill 900 stadiums.

While Swift has added more dates to her tour, it apparently is not enough to meet with the demand. She has yet to respond to fans at this time.

However, Ticketmaster has since released a statement that reads: “Due to extraordinarily high demands on ticketing systems and insufficient remaining ticket inventory to meet that demand, tomorrow’s public on-sale for Taylor Swift | The Eras Tour has been cancelled.”

Check out what social media had to say below:

Morrissey Shares New Single “Rebels Without Applause”: Stream
Mary J. Blige, Ms. Lauryn Hill, Jazmine Sullivan and More to Perform at Miami Funk Fest
4 Paper Writing Services That Students Like to Use
‘The Beatles Anthology’ Director Geoff Wonfor Dead at 73
Netflix Record $15M First Week Of ‘Glass Onion’: What It Means For Box Office, Streaming & How It Came To Be