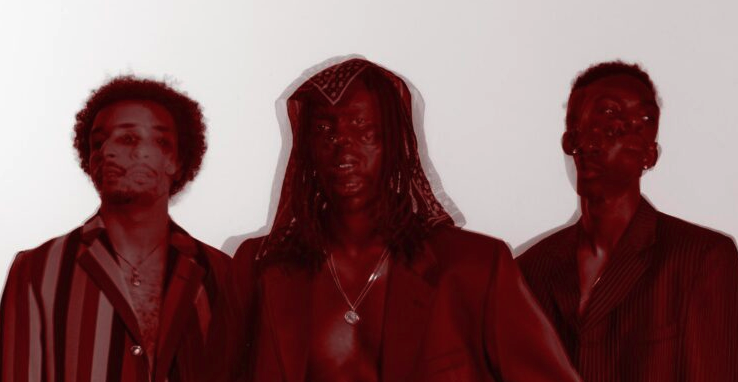 Genre-bending trio Your Grandparents have shared a new single, “Livin in Hell.”

The soulful tune finds the trio grappling with constant thoughts that trigger a grimace-inducing effect. All hope isn’t lost, as the groove offers a reason to smile through the madness.

“‘Livin’ in Hell’ is a medley of blues, soul, and hip-hop that encapsulates the feeling of existing in a world designed to work against you. The song is not only a cry of contempt but also a declaration of resilience in the face of such dastardly institutions,” Your Grandparents explained.

Your Grandparents joined Ujjwal Chande in the director’s seat for the “Livin in Hell” music video.

According to the trio, “Livin in Hell” is Your Grandparents’ final song release of the year. They previously shared two other tracks, “Somebody Told Me” featuring singer Amindi and “Pootie Tang (G.T.K.Y).” Both of those songs received a supporting visual.

All three songs were released following their 2021 debut album, Thru My Window. The featureless album included a series of early tracks, including “So Damn Fly” and “Sunlight.”

In September, singer The Moon teamed up with Your Grandparents for a standalone track, “Dance With Me.”

Listen to “Livin in Hell” by Your Grandparents below.