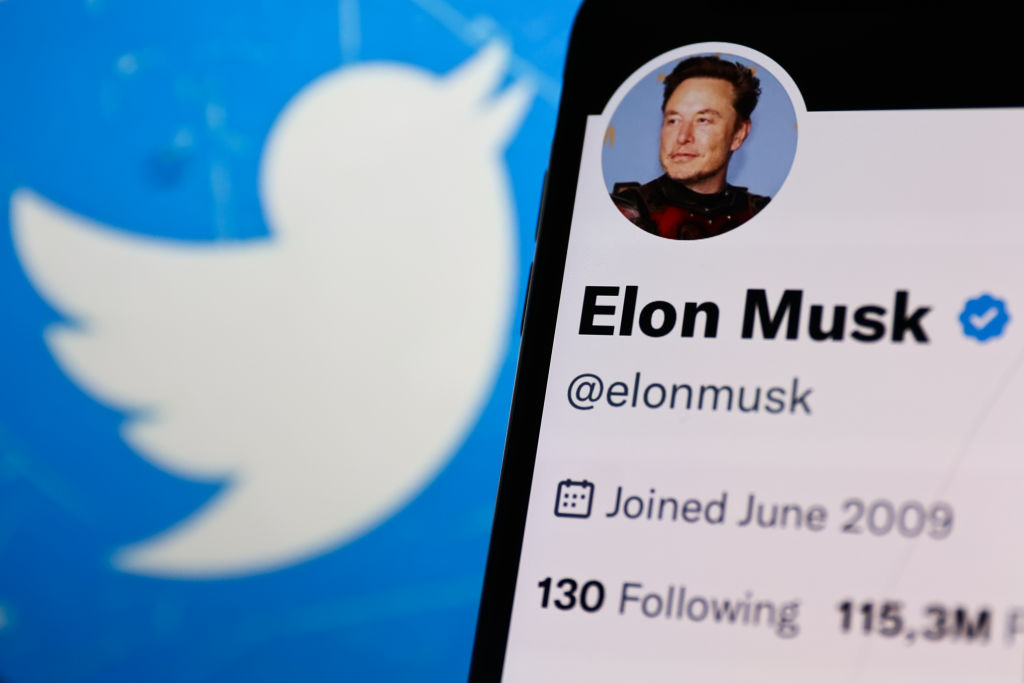 Twitter informed the employees who are bravely still sticking with the company that they would be locked out of its offices until Monday.

Multiple news sources reported that Twitter offices were closed effective immediately. No reason for the decision was shared at the time, but there are speculations.

Musk’s team made a similar move during the mass layoffs “out of a concern for safety and an apparent fear that exiting employees could attempt to sabotage the company on their way out,” per ABC 7 Eyewitness News.

Some feel this closure of the Twitter offices is happening for the same reason. In the message announcing the closing of Twitter offices, employees were told, “discussing confidential company information on social media, with the press or elsewhere.”

Many now-former Twitter employees took to the platform to announce their resignation after Musk announced a series of stupid new policies, including an ultimatum for them to sign up to work “extremely hardcore… long, hard hours.”

If they decided not to agree to the billionaire’s ridiculous request, they would receive three months’ severance pay and a possible lockout from Twitter.

Following the news, #RIPTwitter and a series of other Twitter-related hashtags all trended on the social network as users reflected on the good times they had before Musk’s $44 billion takeover.

While users fear Elon Musk’s Twitter will shut down at any given moment, Musk said, “The best people are staying, so I’m not super worried,” riiiggghhht.

He also is not biting his nails about the chaos in his company. Musk is sharing memes and recently said in a tweet, “just hit another all-time high in Twitter usage.”