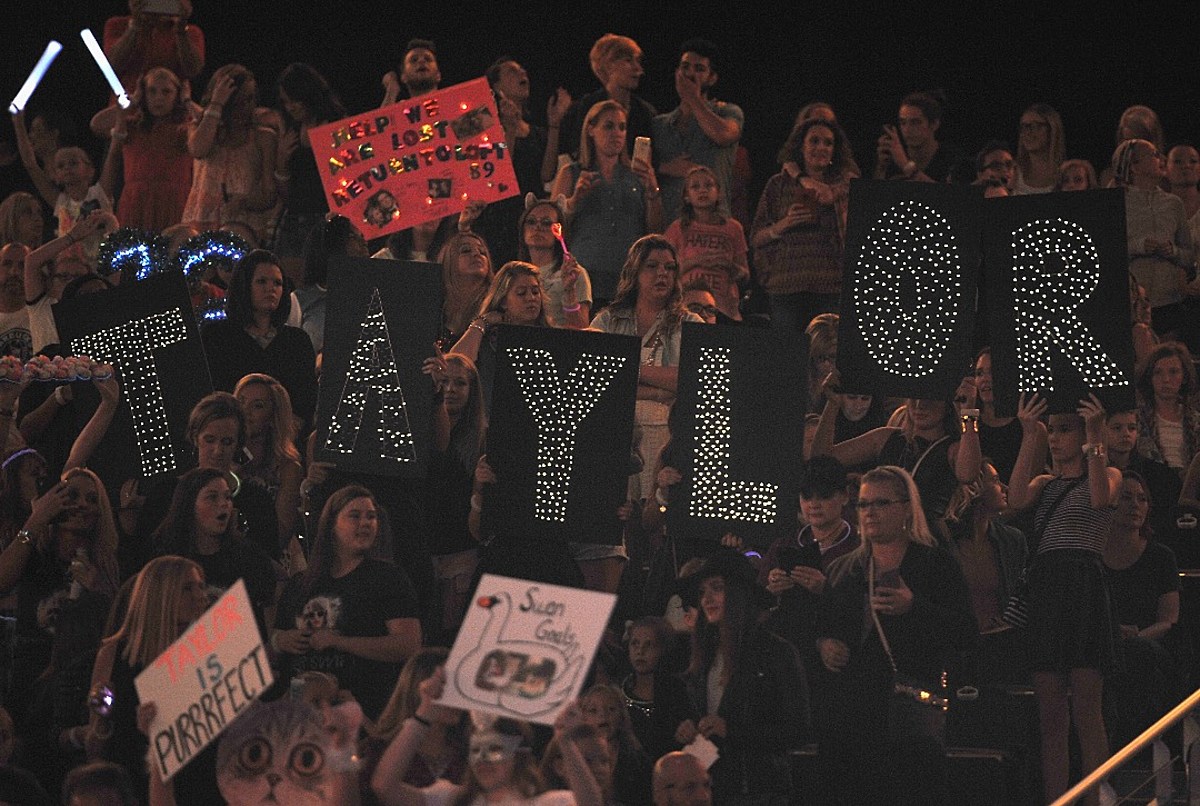 The United States Justice Department is officially launching an investigation into the company that owns Ticketmaster. The investigation comes amid increased scrutiny of the company’s business practices following the Taylor Swift tour ticket chaos earlier this week, which resulted in the cancellation of the general public on-sale for tickets.

According to the New York Times, the investigation will explore whether or not Live Nation Entertainment, which owns Ticketmaster, has abused its power over the entertainment industry.

The investigation will also seek to discover whether or not the company has monopolized the music events ticketing industry.

Neither Live Nation nor the Justice Department have spoken out about the inquiry at this time.

According to The Independent, there have been a number of campaigns to separate Live Nation and Ticketmaster in order to prevent a potential monopoly ever since the two companies merged 12 years ago.

In a statement, Sarah Miller, Executive Director of the American Economic Liberties Project, said that “Ticketmaster’s market power over live events is ripping off sports and music fans and undermining the vibrancy and independence of the music industry.”

Using controversial dynamic pricing tactics, Ticketmaster charges fluctuating fees based on supply and demand for many of its live offerings. The practice recently drew increased criticism after tickets for Swift’s upcoming The Eras Tour were not only extremely difficult to obtain, but in some cases outrageously priced.

Tickets for Swift’s tour were selling as high as $20,000 for some seats during the disastrous pre-sale.

“Live Nation-Ticketmaster has been unabashedly raising prices and fees, giving fans no other choice but to give them their hard-earned money to attend events,” Shakir said in a statement. “This is an opportunity for the Department of Justice to demonstrate that government is working to protect our best interests by reversing the failed merger of Live Nation-Ticketmaster after a decade of scamming Americans.”

Artists Who Cancelled Their Concert Tours