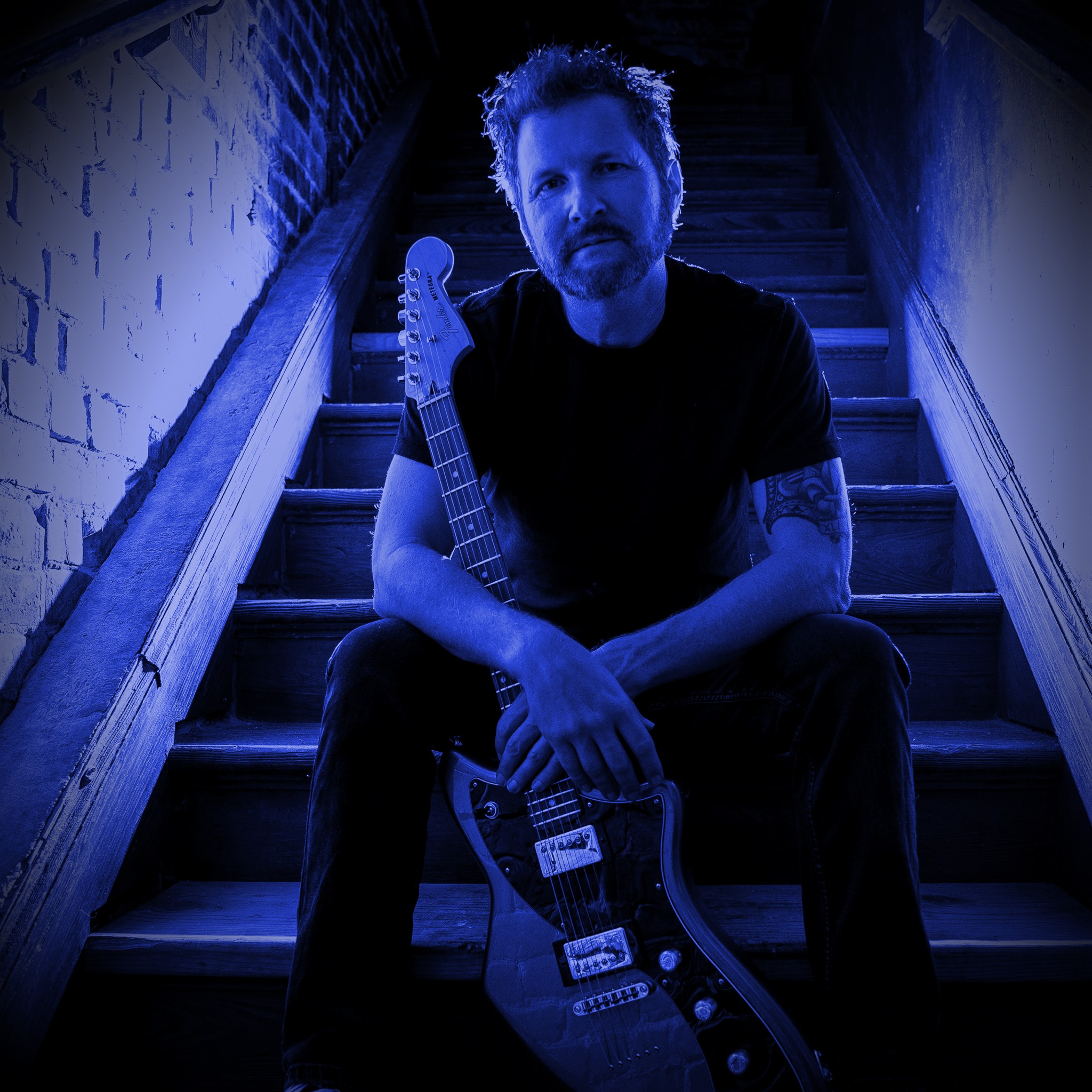 Few genres in the American pop lexicon can evoke as much emotion out of their listeners as the blues do. As integral an element in our national artistic history as the very instruments that it would need to make its most profound creative statements, the blues have arguably never been as important to the identity of traditional Americana as they are today, and in Steve Junot and the Infamous’ Last Shot, audiences are invited to see what the genre can produce when it’s in the hands of a deeply gifted musician whose passion lies in making beautiful music for an often sad and lonesome world.

You can just feel the love that Junot as well as his band have for this medium in songs like “God Can’t Help Me,” “Wait” and “My Home,” and whether he’s going electric or acoustic in Last Shot, this frontman’s heart is always on his sleeve and available to us no matter how long we’ve been listening to his work. He’s got nothing to hide from us in this record, and I would even suggest that he’s doing everything within his power to make sure that we know just how far he’s putting himself out there for us in these compositions.

Junot’s vocal is both confident and resigned in “In the Morning” and “God Can’t Help Me,” emotive and angst-ridden in “Love is Like a Hurricane,” “Won’t Be That Bad to You” and “Juice Ain’t Worth the Squeeze,” and more than anything else, both relatable and unapologetically human throughout the whole of this tracklist. He never draws from the well of predictability, and there are even songs where he’s able to incorporate a little bit of humility and self-awareness into music that most of us have already heard before in at least one incarnation or another.

“Neutral Ground,” “My Home” and “Ain’t Got to Be So Crazy” are, in my opinion at least, some of the best and most intrepidly stylish tracks that Steve Junot could have allowed to share the same record, and it’s not ironic that each of these three songs challenges him to push his compositional skillset as far towards the brink as he can. He never neglects a hook or stamps out a good beat in the name of avant-gardism, but to say that he’s getting a bit zanier than a lot of his rivals could would be too significant an understatement for any critic to make.

After taking a closer look at this LP, I came to the conclusion that Steve Junot and the Infamous’ new album isn’t just the meatiest underground blues-rock has dropped in a while – it’s also the most enduringly appealing. This is a record that wasn’t made for blues fiends exclusively, but for listeners that have been craving something a little more groove-oriented than what the mainstream pop sound has been giving us lately. Fans who were however hoping to hear a watershed of an independent blues LP won’t be disappointed by this tracklist, but make no mistake about it; Last Shot is a worthwhile record for anyone and everyone who likes to swing.