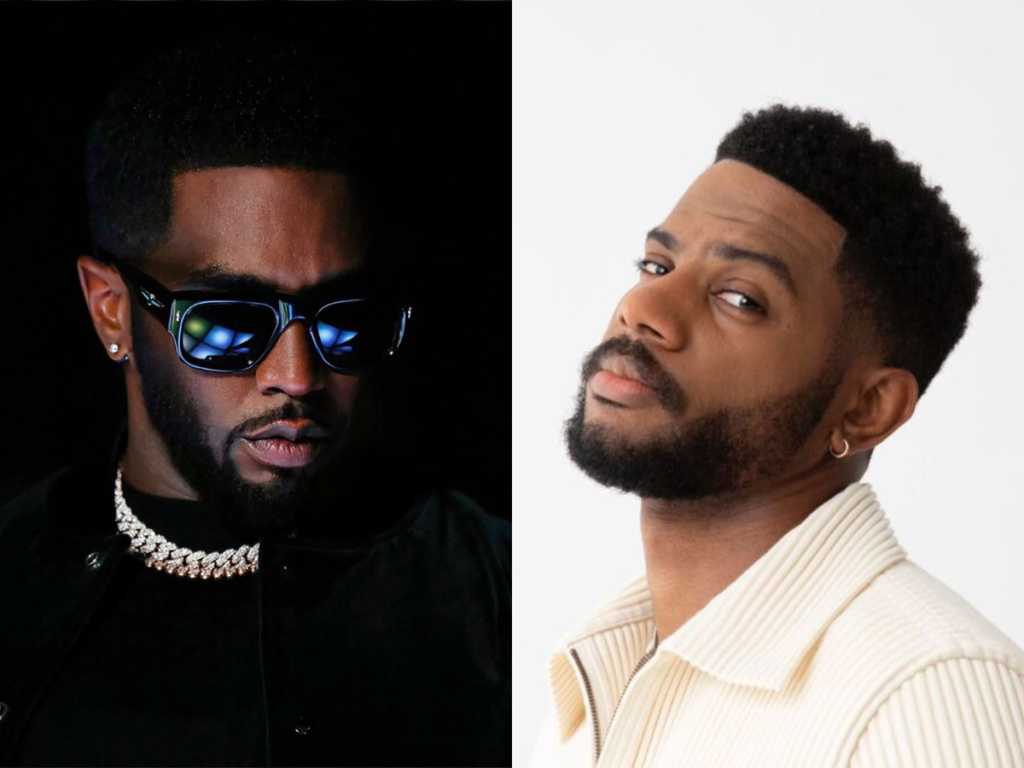 Sean “Diddy” Combs and Bryson Tiller’s “Gotta Move On” hits No. 1 at R&B radio this week.

It’s Tiller’s second time getting a placement at the summit. He first charted at R&B radio’s pole position in May 2019 for “Could’ve Been,” a collaboration led by H.E.R. The Grammy-nominated song reached No. 2 on Billboard’s Adult R&B Airplay chart the week of May 18, 2019.

Speaking of the Adult R&B Airplay list, “Gotta Move On” is now No. 2 at the time of publication.

“Gotta Move On” has garnered more than 17 million streams on Spotify since it was released June 17.

One of them is called “Gotta Move On (Queens Remix)” featuring Ashanti and Yung Miami of City Girls. It also has a music video.

“Gotta Move On” is the lead single from Diddy’s forthcoming untitled album, which will be released via Love Records, his R&B-centric label in partnership with Motown Records.

“Music has always been my first love, Love Records is the next chapter is about getting back to the love and making the best music of my life,” said Combs. “For the label I’m focused on creating timeless R&B music with the next generation of artists and producers. Motown is the perfect partner for my album and I’m excited to add to its legacy.”

Ethiopia Habtemariam, Motown’s CEO and chairwoman added, “This is a major moment for Motown, as Diddy is one of this century’s most important voices in music and culture; To be a part of his next evolution and album is nothing short of monumental.”

According to a recent press release, Diddy’s new album will release in early 2023.

In addition to Tiller, Diddy confirmed in a series of Instagram conversations (all of which had to do with the state of R&B) the following artists would appear on the album: The Weeknd, Jazmine Sullivan, Mary J. Blige, Summer Walker, Ty Dolla $ign, H.E.R., and Kehlani.

Diddy also serves as A&R, curator and executive producer for his forthcoming album.

Revisit “Gotta Move On” by Diddy and Bryson Tiller below.