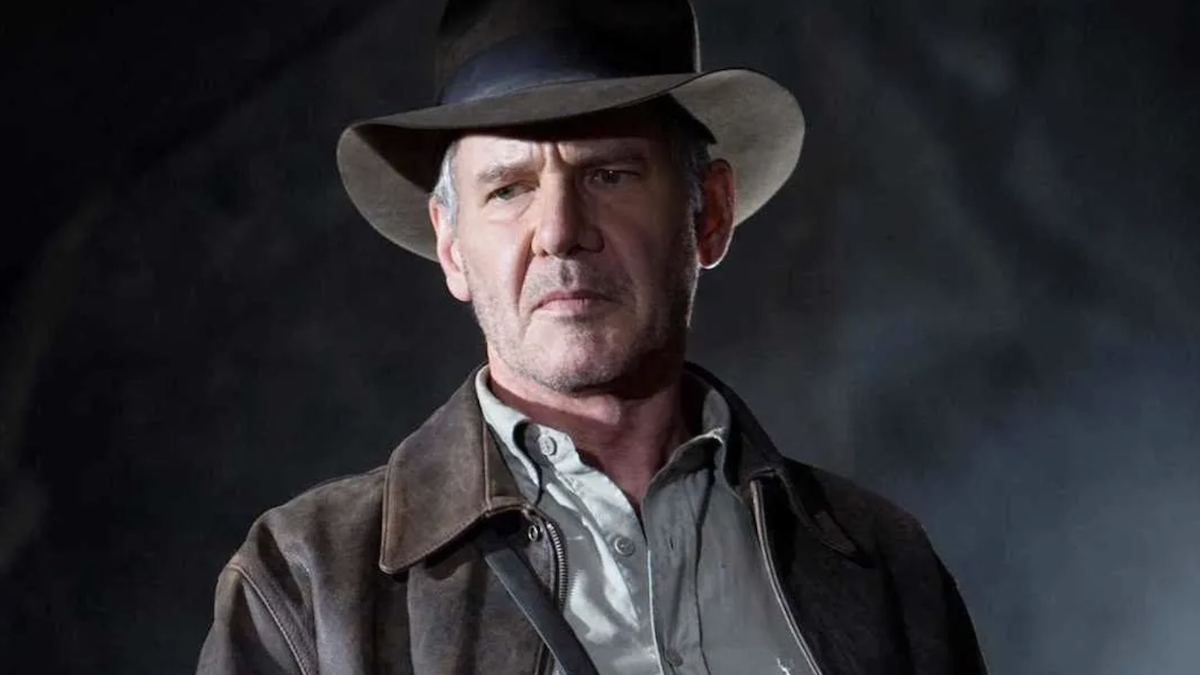 Indiana Jones will be taking on a familiar adversary in the upcoming fifth installment of the Harrison Ford film series. According to Empire, the still-unofficially titled Indiana Jones 5 will pit the part-time archeology professor against Nazis — this time in the 1960s.

Among other revelations, it was revealed that the plot of IJ5 will center around the space race between the United States and Soviet Union in 1969. Though it’s unclear exactly how Ford’s character factors into the Cold War competition, co-screenwriter Jez Butterworth laid out a clear source of contention for Indy’s anti-Nazi sentiments. “The simple fact is that the moon-landing program was run by a bunch of ex-Nazis,” he shared. “How ‘ex’ they are is the question. And it gets up Indy’s nose.”

“It’s not just that the model of what a hero is has completely changed,” Butterworth continued. “It’s not just that they’re looking for something where there’s nothing up there – it’s like Reno without the gambling, or whatever his line is. But the people that are behind it are, you know, his sworn enemies.”

It appears Indy will be directing his brand of whip-snapping, fedora-brimmed justice toward Voller, the lead villain played by Mads Mikkelsen and based on Nazi scientist/eventual NASA engineer Wernher von Braun. The Hannibal actor hinted at his character’s motivations, sharing, “He’s a man who would like to correct some of the mistakes of the past… There is something that could make the world a much better place to live in. He would love to get his hands on it. Indiana Jones wants to get his hands on it as well. And so, we have a story.”

The preview also introduced Boyd Holbrook’s Klaber, whom the actor calls “a lapdog to Mads, and a crazy one at that.” He is noted to be involved in a pivotal action sequence involving the 1969 Apollo 11 parade in New York.

Indiana Jones 5 is scheduled to arrive in theaters on June 30th, 2023, after several delays. It will be the first entry in the series not directed by Steven Spielberg, who passed the torch to James Mangold in 2020. The film also stars Phoebe Waller-Bridge as well as Antonio Banderas in an unspecified role.