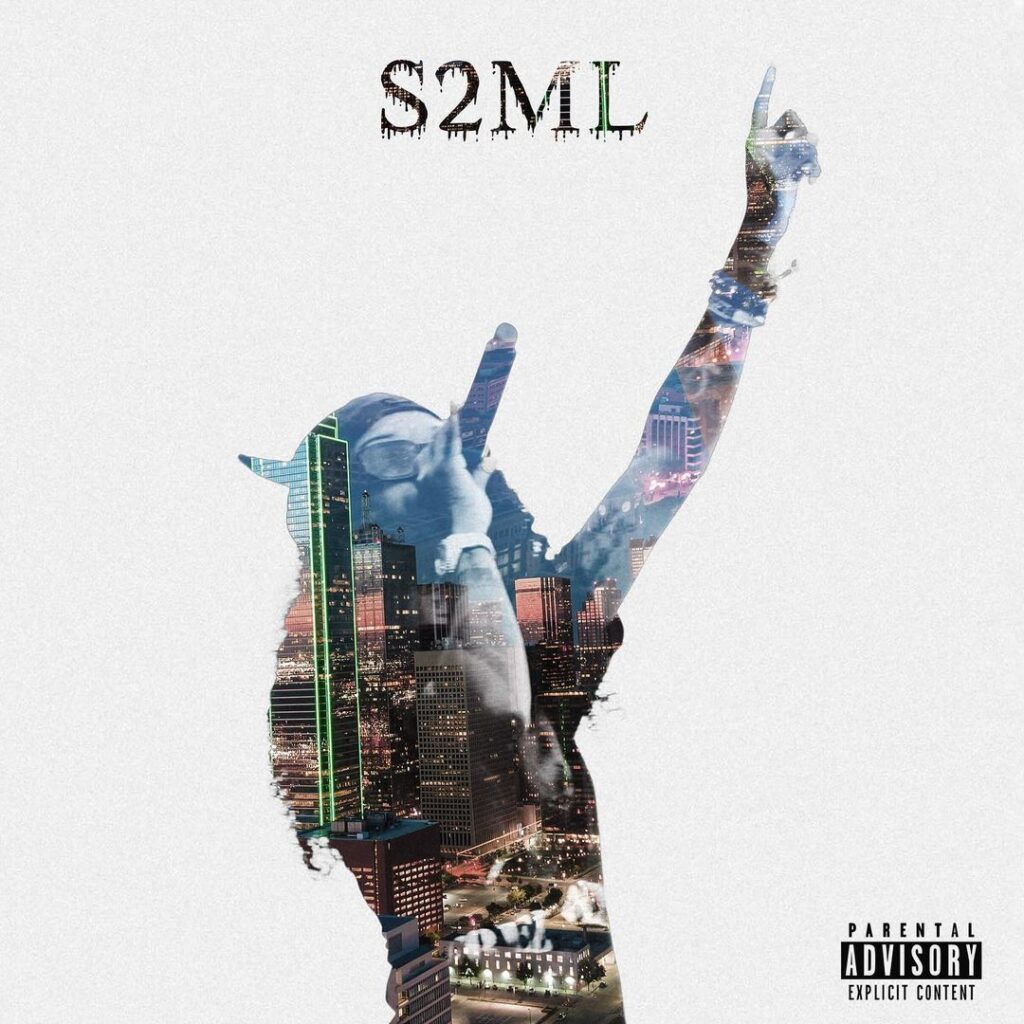 Kaash Paige has released her sophomore album, S2ML (Soundtrack 2 My Life). It is the follow-up to her 2020 debut album, Teenage Fever.

Soundtrack 2 My Life was led by the Lil Tjay-assisted “24 Hrs,” which was released in May. It is among Paige’s most popular songs on Spotify, exceeding 5.7 million streams since its release.

“Miss My Dawgs” featuring 6LACK and “Doubted Me” were also released ahead of S2ML. The former track had an accompanying visual that found Paige and 6LACK in space. At the same time, the other song came with a music video chronicling Paige’s life up to this point.

“This album needs to be relatable to people who sometimes feel lost but never give up. There’s nothing wrong with being a real human being because life’s not perfect. Once you enter a new realm of growth, you finally see that this is normal… Greatness cannot be rushed, enjoy,” Paige said of S2ML.

Paige celebrates the release of S2ML with a music video for “Awesome.” Shot at Pacific Park®, an amusement park in Santa Monica, California, the visual finds a carefree Paige letting her hair down on a rollercoaster.

Starting Jan. 27, 2023, Paige will take S2ML on the road for her headlining Me vs. Myself Tour. It launches in The New Parish in Oakland, California, and ends Feb. 10, 2023, at Lincoln Hall in Chicago, Illinois. Tickets are now on sale.

Chinese Canadian Pop Singer Kris Wu Sentenced to 13 Years in Jail for Rape
Wendy Williams Appears To Be Healthy In First Appearance Since Rehab Stint
Dark Below is Back With new Single
Kanye West Pals Up with Holocaust Denier Nick Fuentes, Travels to Meet Trump at Mar-A-Lago
‘The Beatles Anthology’ Director Geoff Wonfor Dead at 73