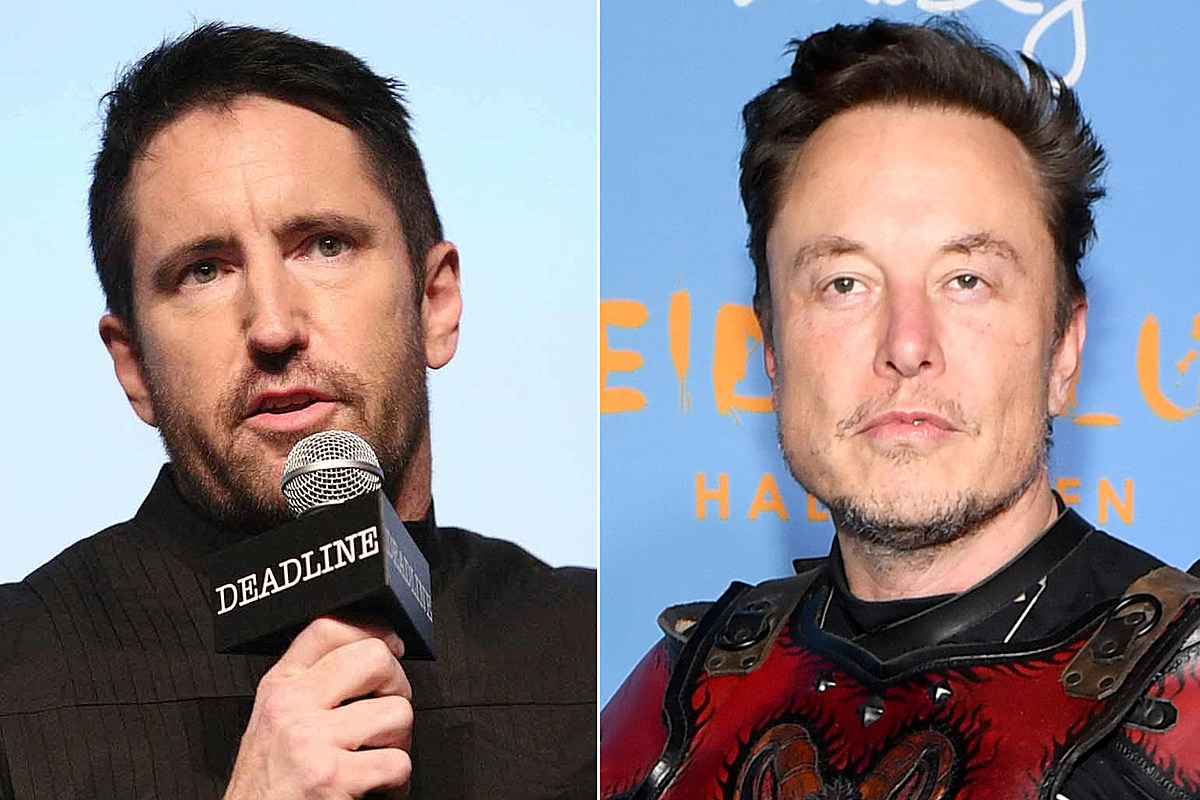 Nine Inch Nails mastermind Trent Reznor says he’s leaving Twitter soon in reaction to what he called “the arrogance of the billionaire class.”

The social media platform has been embroiled in controversy since Tesla tycoon Elon Musk bought it for $44 billion after several months of trying to get out of the deal. He fired the board and then dismissed an unknown number of employees at all levels by locking them out of their work accounts. He set a deadline of last Thursday for remaining staff to sign up for “hardcore” long hours, or they’d be regarded as having resigned and be given three months’ severance pay.

After staging a public poll, Musk then reactivated the account of former U.S. President Donald Trump, who remains under investigation for a series of crimes including stealing secret government papers and encouraging the sedition that led to U.S. Capitol attack on Jan. 6, 2021.

“I’m about to depart,” Reznor told the Hollywood Reporter in a new interview. “We don’t need the arrogance of the billionaire class to feel like they can just come in and solve everything. Even without him involved, I just find that it has become such a toxic environment.” He added, “For my mental health, I need to tune out. I don’t feel good being there anymore.”

“And it turns out that Trent ‘nine inch nails’ Reznor is actually a crybaby,” tweeted Musk, who recently threatened to permanently suspend any accounts that were caught impersonating other people (namely him) without specifying their parody status.

Reznor is not the first big name to quit Twitter – and it’s not the first time he’s done it. When he closed his account for the second time in 2009, he explained that the platform’s system for blocking aggressive posts was limited because even if he blocked a follower, the tweets in question could still be read. “It depresses me to think my art and life’s work can attract this kind of scum,” he said. “If that was your intention, you trolling, cowardly pigs – you’ve succeeded.”

Any discussion of the Top 100 ’90s Rock Albums will have to include some grunge, and this one is no different.