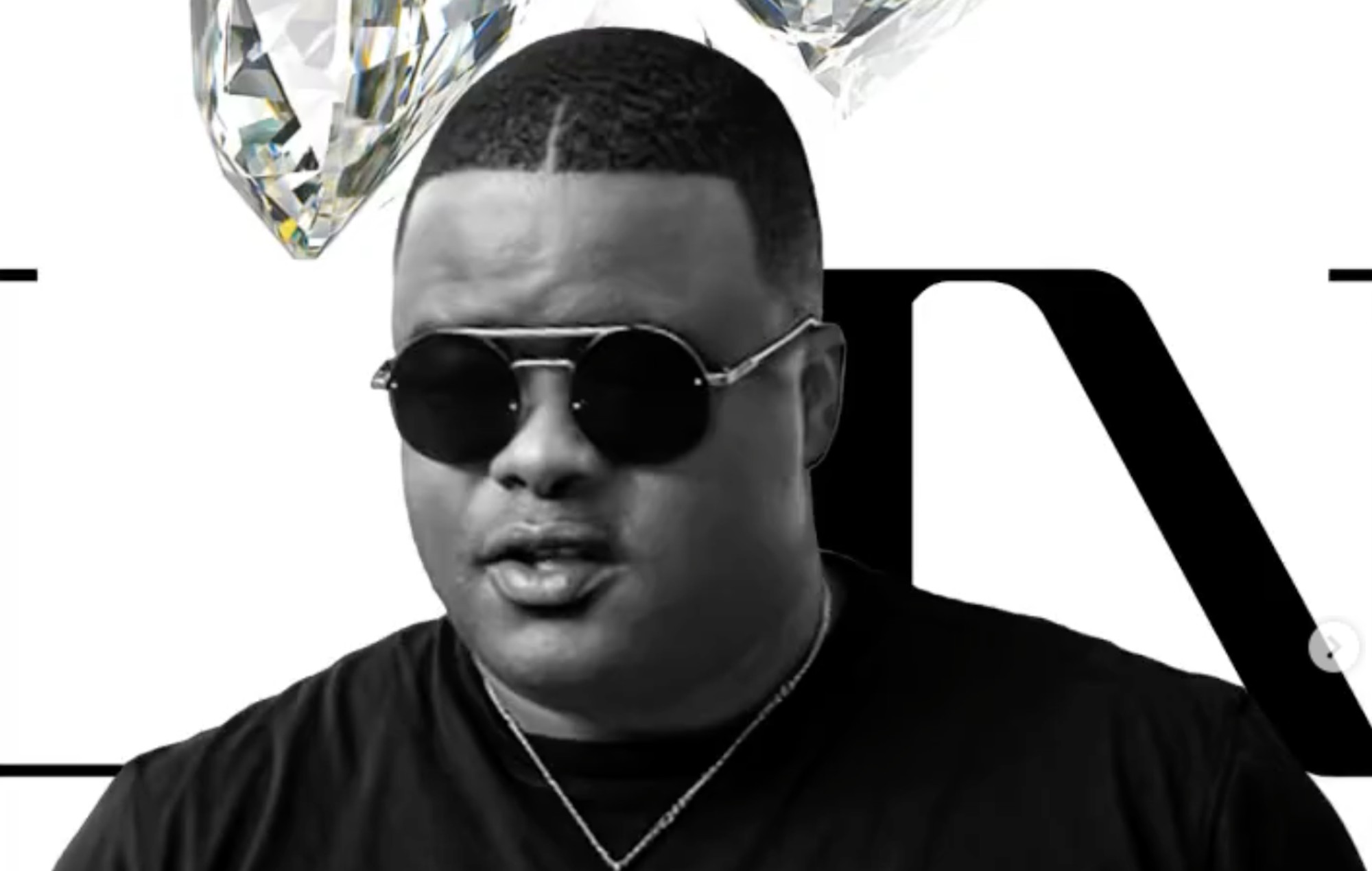 Amapiano star DJ Sumbody has been killed in a drive-by shooting in Johannesburg, South Africa, his record label has confirmed.

“Artist and musician DJ Sumbody has died,” Sumsounds Music posted in a statement to Instagram on Sunday (November 20).

“Details of his untimely death cannot be released but the artist named Oupa John Sekofa allegedly ran into an unfortunate incident that led to his passing in the early hours of Sunday morning, 20 November 2022.

“The Sefoka family and Sumsounds Music Management have kindly requested privacy during this difficult time and will release a statement in due course.”

It has since been confirmed by South African news site News24 that the artist and his bodyguard were shot and killed in a drive-by shooting in the early hours of Sunday morning.

Police have appealed to the public and said they were “searching for suspects following a shooting in Woodmead where two people died, and one was seriously injured”.

The music industry has taken to social media to pay tribute to the late amapiano music pioneer, who broke out with his 2019 debut album ‘Ashi Nthwela’ and is known for popular tracks ‘Monate Mpolaye’ and ‘Iyamemeza’.

DJ Sbu wrote on Instagram: “Sad news to wake up to. Rest in peace my brother. Condolences to your loved ones, colleagues, team, partners, close friends and family.”

Black Coffee said on Twitter that the artist’s death was “such horrible news”, while AKA wrote: “Grief can be so hard, but our special memories help us cope. RIP Oupa John Sefoka.”

You can see a series of tributes shared for DJ Sumbody below.

Terrible terrible TERRIBLE news. What a huge loss for the game 💔 … what a genuine, hard working, humble man. RIP OUPA 🙏🏽

Grief can be so hard, but our special memories help us cope. RIP Oupa John Sefoka #Djsumbody 💔 #MonateMpolaye You ran your race Ntwanas, see you on the flip side 🎧 🥂 pic.twitter.com/yU1TAPR2oO

Sad to hear about DJ Sumbody’s passing. May God be with his family, friends and supporters during this difficult time. pic.twitter.com/SAYJvfNJ7C

What a year! 💔💔 DJ Sumbody dead, shot dead in a hit, wow! Entrepreneur, owner of the Ayepyep clubs, Sumsounds Music, Amapiano pioneer.. He achieved a lot in his few years…Rest In Peace champ! #RIPDJSumbody pic.twitter.com/xGcH99wlUk

Video: Mount Westmore, Snoop Dogg, Ice Cube, E-40, Too $hort “Free Game”
Kathryn Hahn, Husband File Petition to Add ‘Hahn’ to Kids’ Last Names
I Can’t Believe This Happened While We Were Singing In Public😭 Link In Comments To Listen🎧
How to Get Your 2022 Spotify Wrapped
Harlem Man Dies After Attack By Gang Of ATV Riders