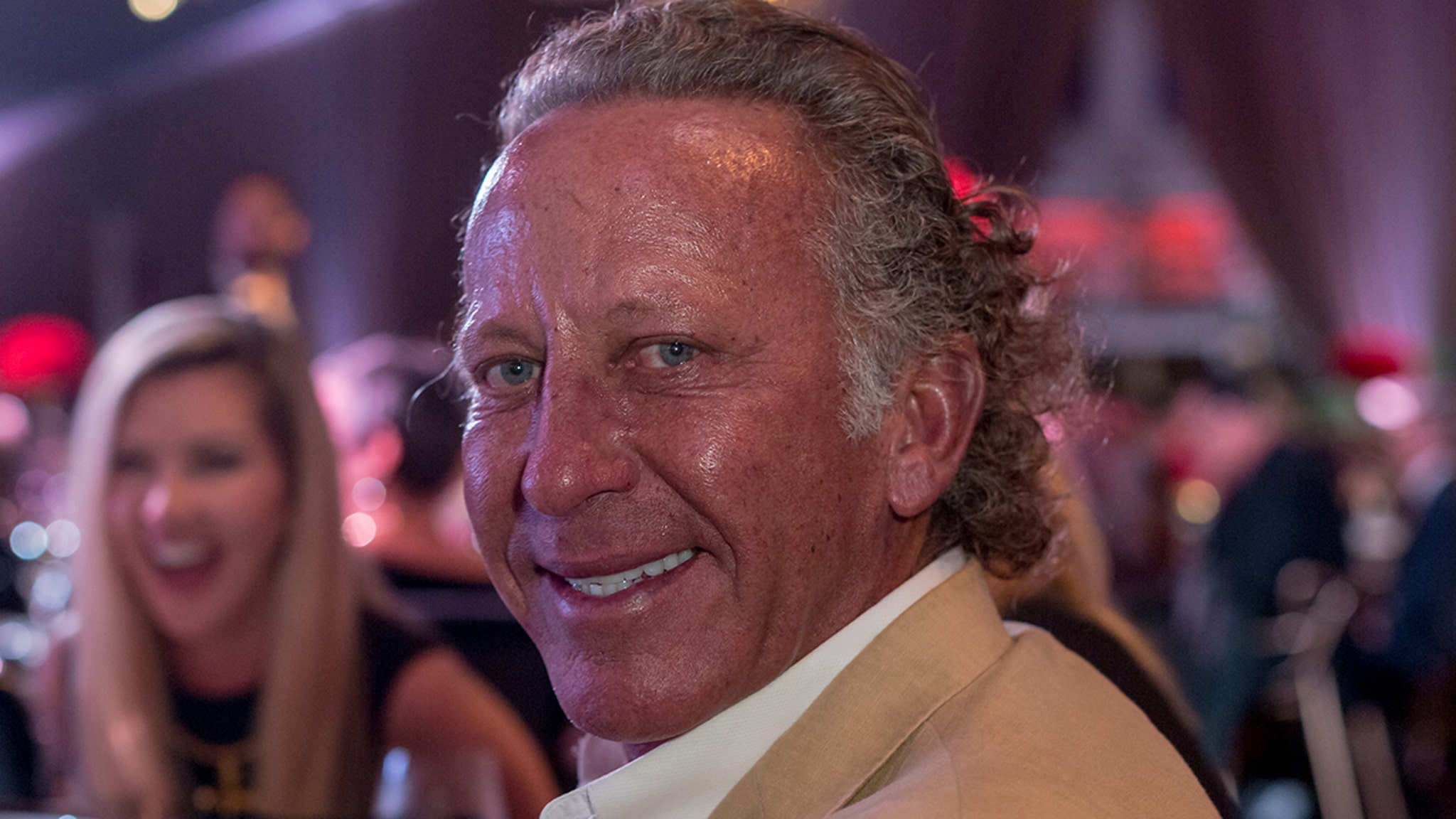 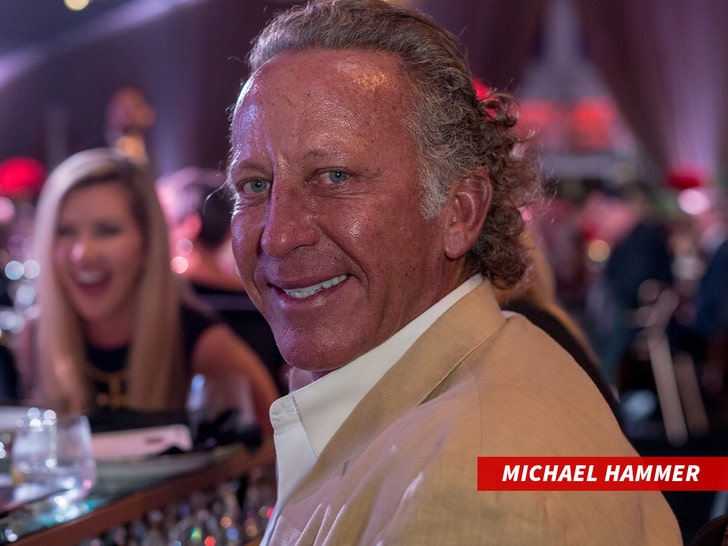 Michael Armand Hammer, the father of Armie Hammer and business titan, has died … TMZ has learned.

Michael passed away Sunday, sources connected to the family tell TMZ. We’re told he had been quite ill for some time, battling cancer.

The American businessman worked at an investment banking firm in NYC … before getting involved with Occidental Petroleum, the company his grandfather, Armand Hammer, helmed for years. 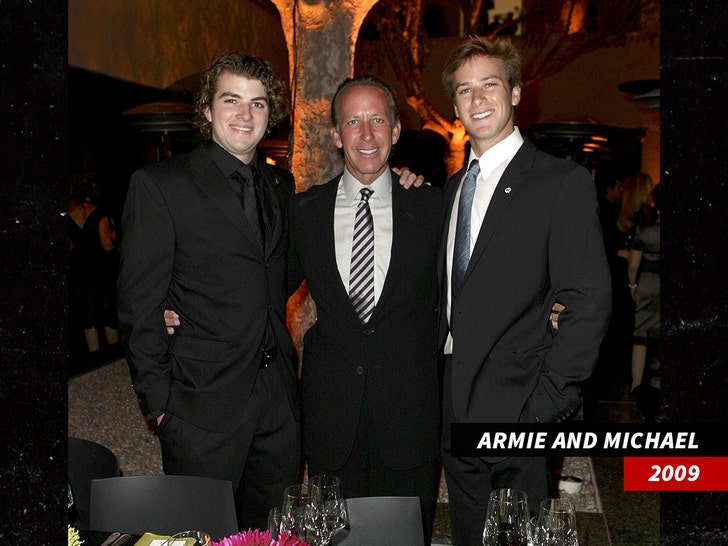 Michael moved Occidental’s HQ to Los Angeles in the ’80s … becoming VP of the company and landing a seat on the Board of Directors.

Over the years, Michael reigned over Hammer Productions, the Armand Hammer Foundation, Hammer Galleries, and the Hammer International Foundation.

As you know, the Hammer family was heavily featured in the docuseries, “House of Hammer.”

The family has a mausoleum in the Pierce Brothers Westwood Village Memorial Park, where Armand and a number of other family members were laid to rest.

Michael is survived by his wife, Misty, as well as Armie and Viktor.