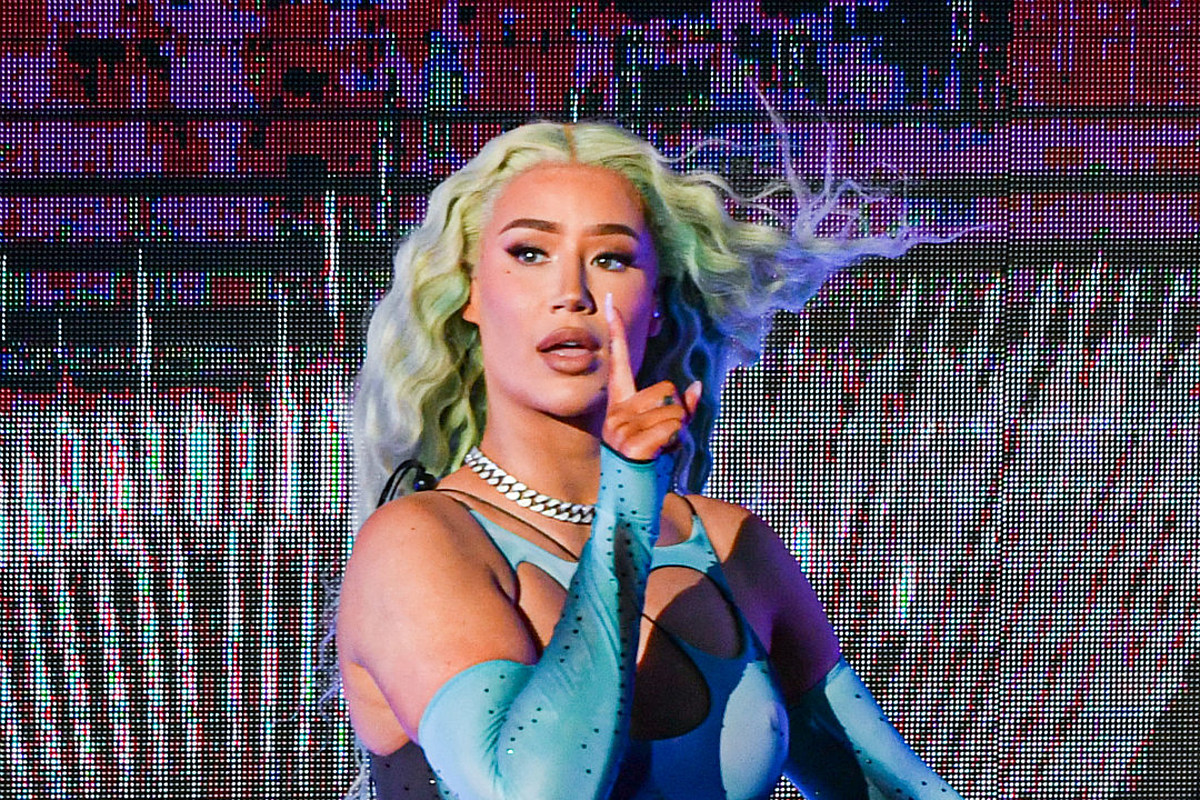 Iggy Azalea has reportedly sold her publishing and masters in a deal that is said to be worth eight-figures.

On Monday (Nov. 21), Billboard reported the “Fancy” rapper cashed out by transacting the rights to her musical catalog to Domain Capital Group.

Iggy’s body of work includes the LPs The New Classic, In My Defense and The End of an Era. She also released the EPs Glory, Change Your Life, Survive the Summer and Wicked Lips. In 2019, she started he own label called Bad Dreams.

The deal includes the Billboard chart-topping single “Fancy” featuring Charli XCX and other Iggy hits such as “Black Widow” featuring Rita Ora and “Problem” featuring Ariana Grande. The deal has the potential to earn the Aussie MC future revenue.

“We are excited to launch our first diversified private entertainment royalty fund,” Anthony Tittanegro, executive managing director of Domain Capital Group, said in the release. “At a time of sustained entertainment industry growth supported by an ever-evolving landscape of distribution channels, we are focused on building a diversified asset-base to generate cash yield and help maintain our investors’ capital.”

More and more rappers are beginning to sell their masters for big lump sums. Future sold the majority of his publishing in a deal reported to be worth around $75 million earlier this year. Chuck D reportedly sold a large portion of his Public Enemy catalog publishing rights this year. In 2019, investment company Hipgnosis Songs Fund Limited bought the rights to Timbaland’s catalog. They also bought up a majority stake in The-Dream’s catalog for $23 million in 2018. In September, it was reported Kanye West was selling his publishing. However, Ye denied the claims.

See Rappers’ Other Streams of Income