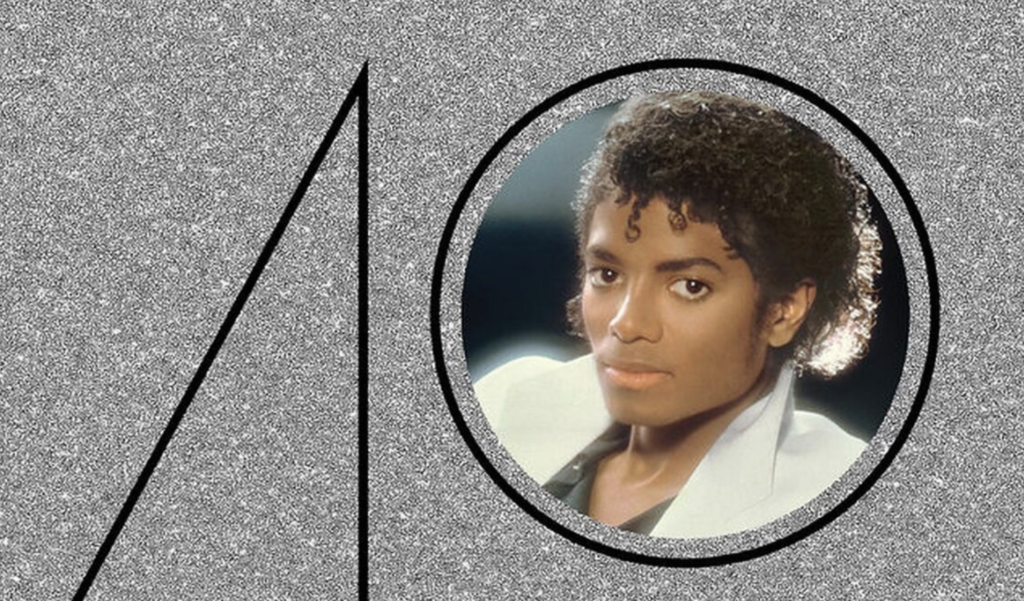 This year marks the 40th anniversary of Michael Jackson’s landmark 1982 album, Thriller. The King of Pop’s Estate and Sony Music teamed up to release a special 40th-anniversary edition, Thriller 40.

The expanded edition, divided into two discs, includes all the original songs from Thriller, plus an entire side dedicated to unreleased tracks that Jackson recorded for the Thriller album. Fans can expect to hear surprises sequenced throughout the second CD.

Wal-Mart and Target have issued their exclusive vinyl editions. The former retailer, exclusive to the U.S., offers an alternate cover to salute Thriller‘s 40th anniversary. In contrast, the special edition at the latter company comes with a turntable slipmat.

An animated lyric video for “Wanna Be Startin’ Somethin’” debuted earlier this week on YouTube. The album’s opening track peaked at No. 5 on the Billboard Hot 100 the week that ended July 16, 1983.

Thriller spawned two Hot 100 chart-toppers, including “Billie Jean” and “Beat It.” The former track stayed atop for seven weeks, while the latter did so for three weeks.

Worldwide, Thriller has generated over 100 million in sales.

In other related-Jackson news, Chris Brown was set to perform at the 2022 American Music Awards on Sunday to honor Jackson’s Thriller. However, Brown reports his unannounced set was scrapped for “reasons unknown.”

In May, Maxwell celebrated Jackson with a rendition of “The Lady In My Life” at the 2022 Billboard Music Awards.

Listen to Michael Jackson’s Thriller 40 below.