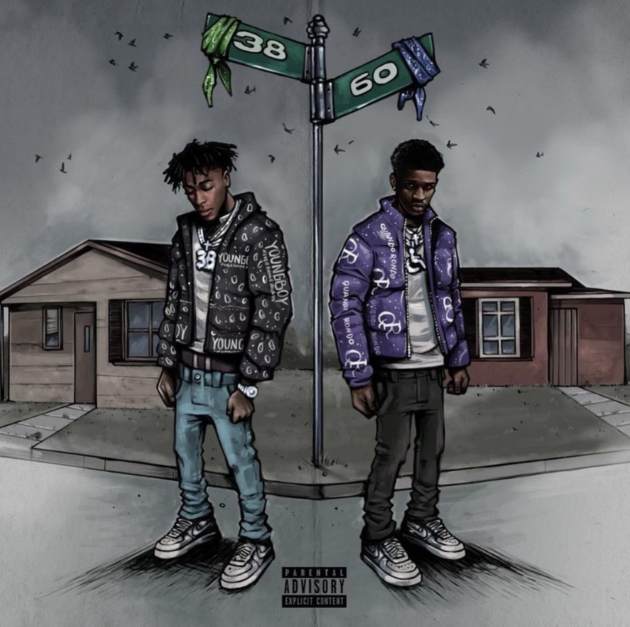 Quando Rondo and NBA YoungBoy pair up on their collaborative album, 3860.

At 16 tracks, the Never Broke Again labelmates lead the joint project with the previously released “Give Me A Sign“, “Keep Me Dry“, and themost recent “It’s On“.

Elsewhere, the Atlanta and Baton Rouge rappers release “Casket Talk”, “Want Me Dead”, “No Mercy”, “Loaded”, “Million Dollar Kid”, “At The Top”, and more. Quando holds it down with five solo records including “Cream Soda“, “Can’t Compare”, “Trophies”, “Heart Tucked”, and “Running Away From Home”. Meanwhile, Lil Tumm, who is most known as the shooter in King Von’s murder, is the lone feature who appears on the opening track, “I Swear”.