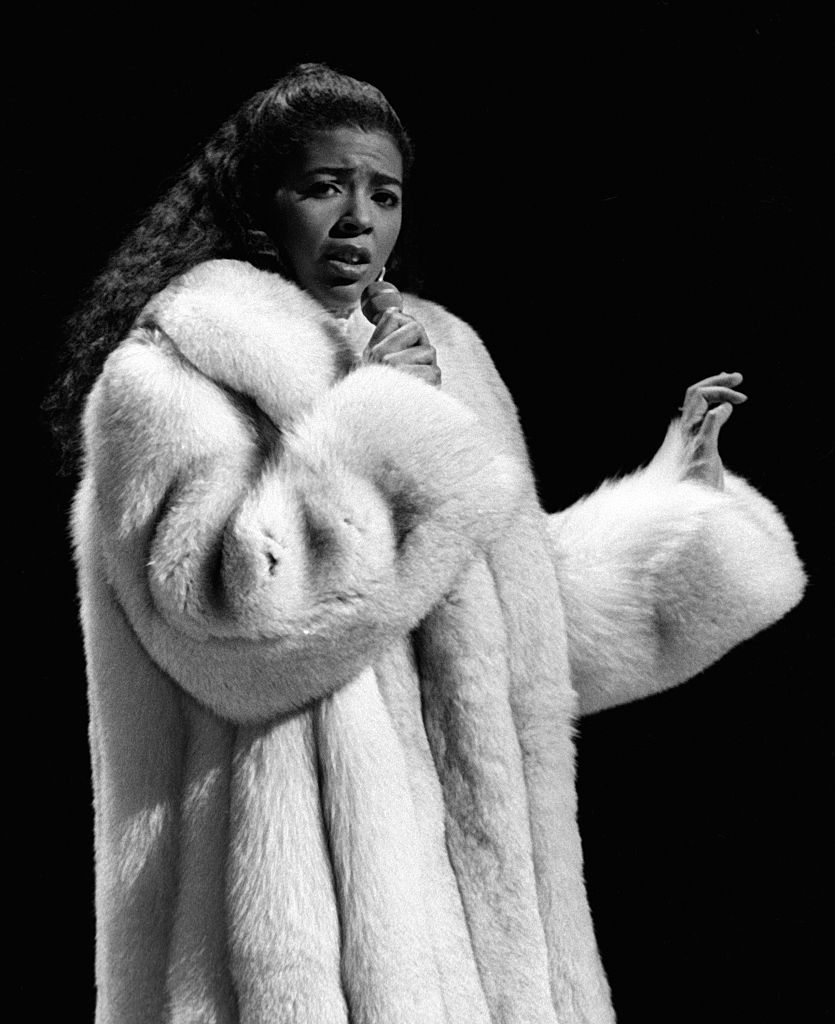 Irene Cara, an Academy Award-winning singer, and actress has died according to a note on social media from her publicist. After the news of Cara’s passing went wide, many on Twitter gathered to remember the talented star.

Irene Cara was born on March 18, 1959, in New York, N.Y. in the borough of The Bronx. Cara’s father was a Black Puerto Rican and her mother was Cuban-American. At an early age, fame found Cara after years of theater and dance training which led to her joining the cast of the educational children’s program, The Electric Company.

Cara’s first significant film role took place in 1976 with Sparkle, starring in the lead role of Sparkle Williams. Four years later, Cara starred in the film Fame, notching an early hit with the song’s title track. The title track for the film won an Academy Award for Best Original Song, which went to songwriters Michael Gore and Dean Pitchford.

Cara would win an Oscar and Golden Globe Award for Best Original Song for the track “Flashdance… What a Feeling” from the Flashdance soundtrack. She also earned Grammy Awards for Best Album of Original Score Written for a Motion Picture or A Television Special (Flashdance: Original Soundtrack) and Grammy Award for Best Female Pop Vocal Performance (“Flashdance… What a Feeling”). Along with film and television roles, Cara was also an active stage actor with roles in The Wiz and other presentations.

The news of Cara’s passing was announced over the weekend via her Twitter account by way of her publicist, Judith A. Moose. The statement does not indicate how Cara passed but would share that she passed away at her home in Florida.

On Twitter, many are celebrating the life, legacy, and cultural impact of Irene Cara. We’ve got those reactions below.