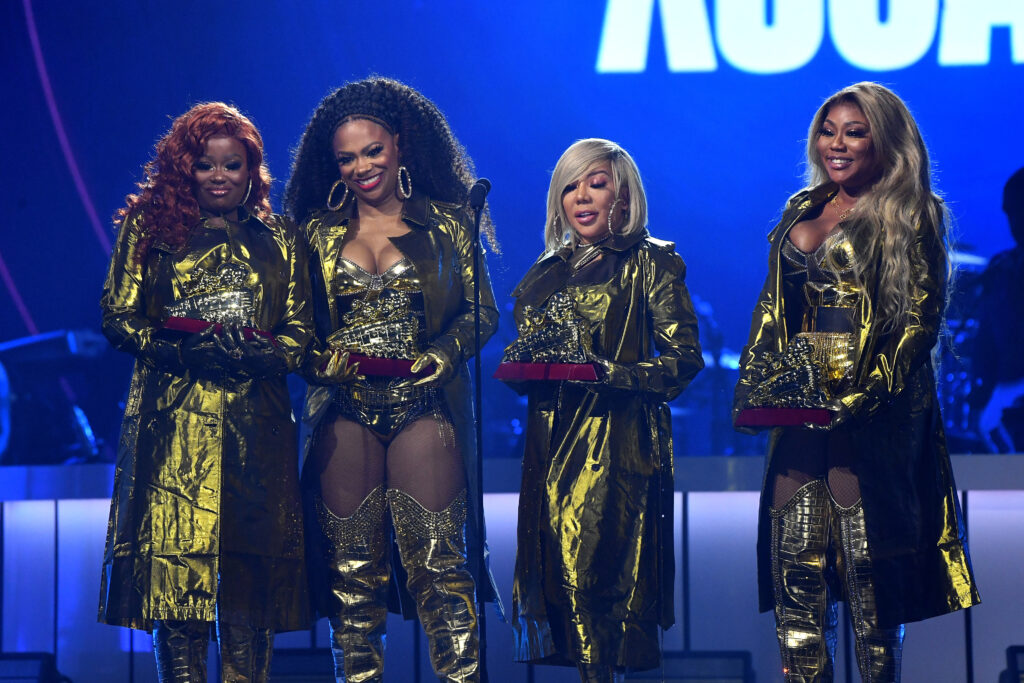 R&B group Xscape was presented with the Lady of Soul Award. Meanwhile, Morris Day & The Time was honored with the Legend Award. Both acts accepted their respective awards and performed a medley of their classics.

Beyoncé was the most-awarded artist of the evening with three awards, including Album of the Year for Renaissance. The album, which debuted at No. 1 on the Billboard 200, is also nominated for Album of the Year at the 2023 Grammy Awards.

Mary J. Blige, who was tied with Beyoncé for most nominations, took home one award. Like Bey, Blige is also nominated for multiple Grammys, including Album of the Year for Good Morning Gorgeous.

Song of the Year

Album of the Year
Beyoncé, Renaissance

The Ashford and Simpson Songwriter’s Award

Video of the Year