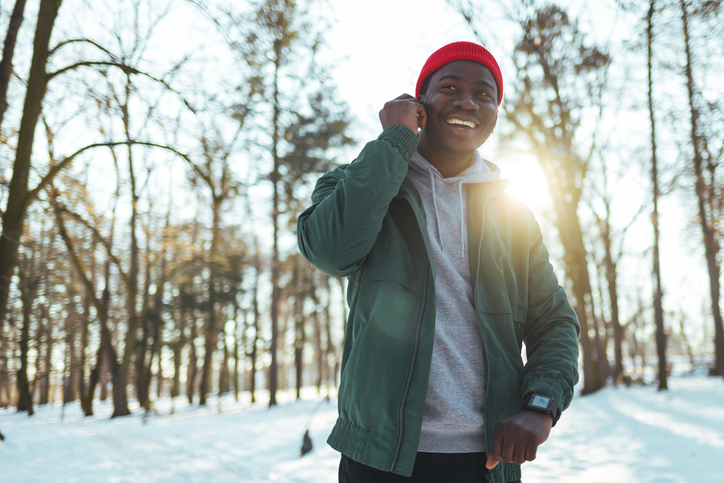 What up, Hip-Hop Wired Nation? We’re back on our biweekly schedule with CRT FRSH AKA Certified Fresh! Part of our duty as a publication and crew is to school the masses on who is doing what musically and there’s no better way to do that beyond our CRT FRSH (Certified Fresh) bi-weekly playlist.

The CRT FRSH playlist is a labor of love. We don’t take payments nor do we do favors. We only add joints to our playlist that fit the theme and vision we’re going for and don’t seek to waste the time of the listener. Further, we don’t stick to one lane of Hip-Hop. We believe that all aspects of the music should get some light, whether it’s young lions in the trenches or those hoping for that one shot to blow up to grizzled veterans puffing out their chests with lots more to say.

This week’s update features some names you know and names you should get to know so let’s get into some of the music below.

We open up the playlist with Gucci Mane’s “Letter To Takeoff,” a somber but potent tribute to the fallen Migos rapper that only an OG like Guwop can deliver. Following that is “Hood2Hood” from Nas, one of the standout cuts from the Queensbridge star’s collaborative album with Hit-Boy, King’s Disease III. Keeping in line with saluting and recognizing the veterans, the trio of Sheek Louch, Jadakiss, and Styles P, collectively known as The Lox, get together for “Terminator Lox” and it’s another display of their cohesiveness and otherworldly talent once again.

We had to reach back a bit to highlight an artist that’s new to us but hopefully, she’ll become a familiar name to the rest of you. Dallas, Texas rapper Nezi Momodu is one to watch and her track “The Pack” is one of our new faves. Roddy Ricch is back to the grind with his new project Feed The Streets III, flexing a bit on the track “Twins” with assistance from Lil Durk.

Mount Westmore, the supergroup featuring E-40, Snoop Dogg, Too Short, and Ice Cube, sound great together and the quartet of OGs truly delivers on their “Free Game” single from their forthcoming album. Ab-Soul will be dropping his latest album next month, and we feature his track “Gang’Nem” with a feature from Fre$h. We’re big Smoke DZA fans around these parts and the Harlem Polo King drooped his previously-released Cause I Felt Like It Again mixtape and George Kush, ahem, smokes Pusha T’s “Numbers On The Board” track with his “Rayfuls Revenge” freestyle.

Check out the playlist below.