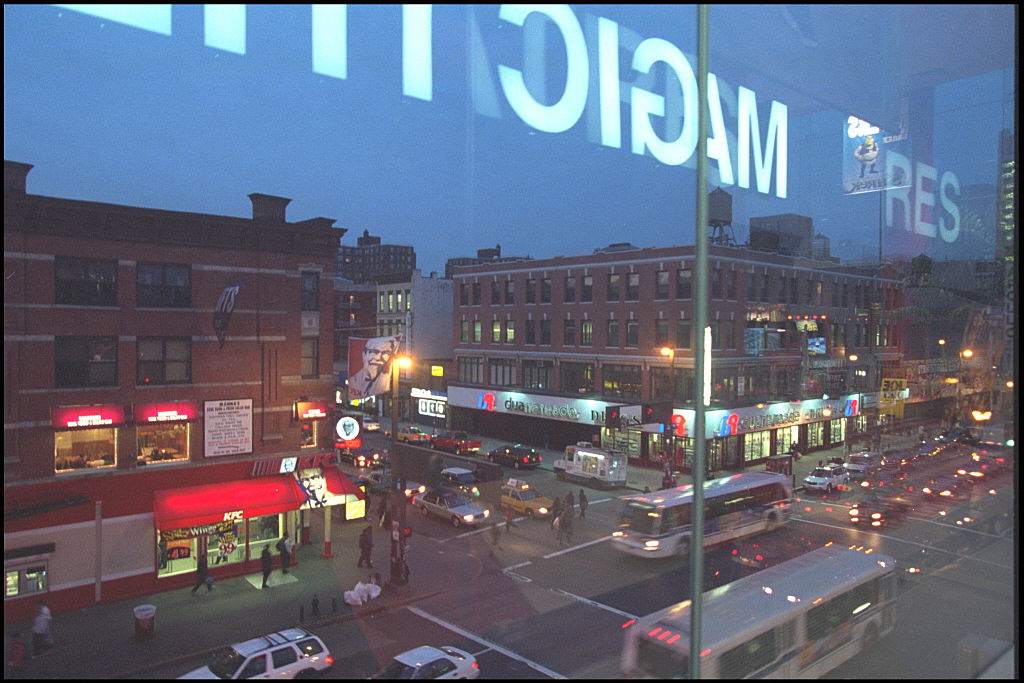 Road rage has sadly taken another life. A Harlem man has died due to injuries suffered during an attack by a gang of ATV riders.

As per the Daily News a gentleman faced a menacing crew earlier this month when driving his grey Mercedes-Benz C 300 sedan down 125th Street area. One of the riders apparently hit his car, cracking his passenger side mirror. When he got out of the car to survey the damage things quickly got hostile with the other party. About 30 or so men began to pummel Arthur Cooke until he was left bloody on the street. The unidentified individuals left him for dead and left the scene of the crime.

To add even more insult to injury a man not believed to be associated with the bike riders jumped in Cooke’s car and stole it.

Medics arrived on the scene and rushed Cooke to a nearby hospital on November 4 but he sadly passed away. According to a GoFundMe Cooke was a man of respect who changed his life around for the better. “Arthur is a great man who is an active member of his community who lives and breathes our mantra, ‘Changing lives and Restoring hope,’” his fried Noel Diaz wrote. “He is a man that is full of laughs and full of hope.”

Police are ruling his murder a homicide and are actively investigating his death. No arrests have been made at this time. You can donate to Arthur Cooke’s GoFundMe, which benefits his family, here.