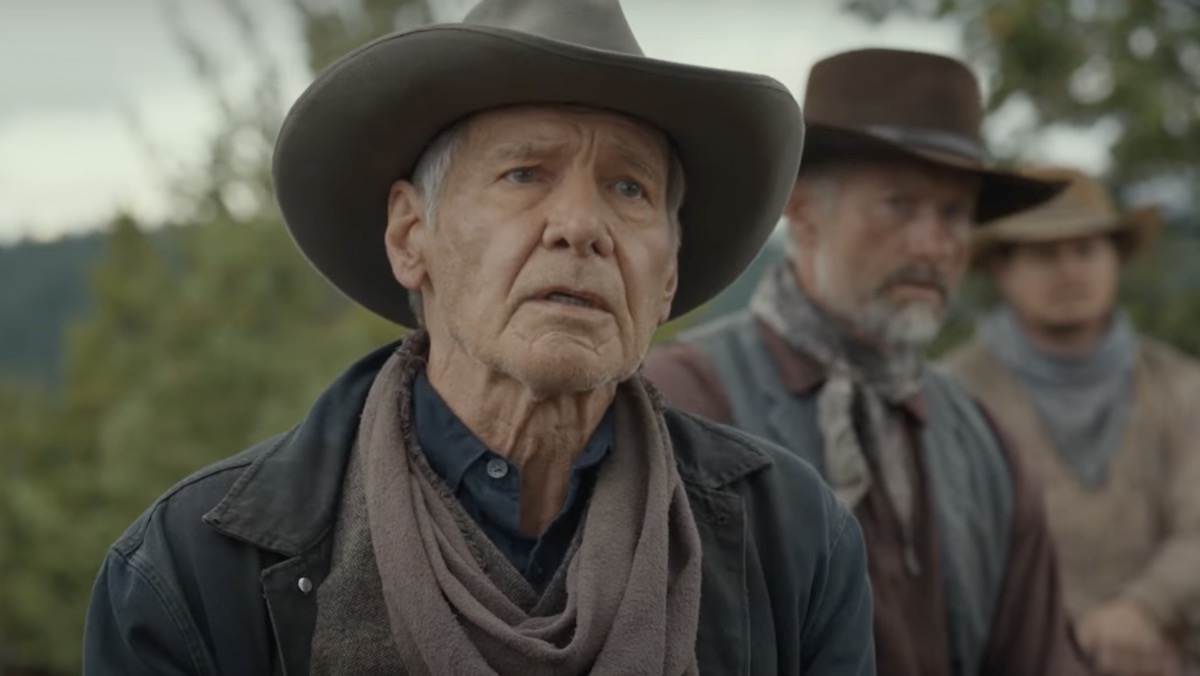 Helen Mirren and Harrison Ford are joining the ever-expanding Yellowstone universe. Paramount+ has announced that the highly decorated actors will star in the latest prequel of the neo-Western’s origin story. Titled 1923, the series will debut beginning Sunday, December 18th on Paramount+. Watch the newly revealed trailer below.

Coming from Yellowstone co-creator Taylor Sheridan, 1932 will follow the Dutton family during a time of western expansion at the intersection of the Prohibition and Great Depression, where pandemics and a historic drought become the norm. Adding to their troubles, the Dutton family faces the threat of a range war with a competing rancher.

It’s the follow-up to Sheridan’s 1883 starring Sam Elliott, Tim McGraw, and Faith Hill, which tells the story of how the Duttons came to own the Montana land that became Yellowstone Ranch. Meanwhile, the Kevin Costner-led Yellowstone debuted in 2018 and just retuned for its fifth season.

1923 was ordered to series in February as part of Sheridan’s five-year deal with Paramount, which also includes Mayor of Kingstown, the Sly Stallone-led Tulsa King, Lioness, and 1883: The Bass Reeves Story.

Mirren’s last substantial TV role was as Catherine the Great in the 2019 HBO series of the same name, although she has appeared in Amazon’s Solos and voiced a character in Human Resources since then. Her upcoming films include the war drama White Bird: A Wonder Story and Shazam! Fury of the Gods.