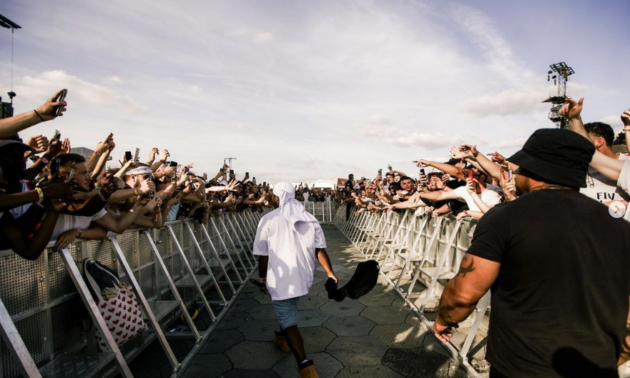 After a brief hiatus, Harlem’s A$AP Ferg returns with new music with his new freestyle courtesy of Funkmaster Flex.

“Why they playing with me, I’m the G-O-A-T, y’all ain’t playing in my league,” declares Ferg before hinting at a new project and shouting out PnB. “I got an album with P, you probably never gon’ see, I just really wanna rock, like PnB”.