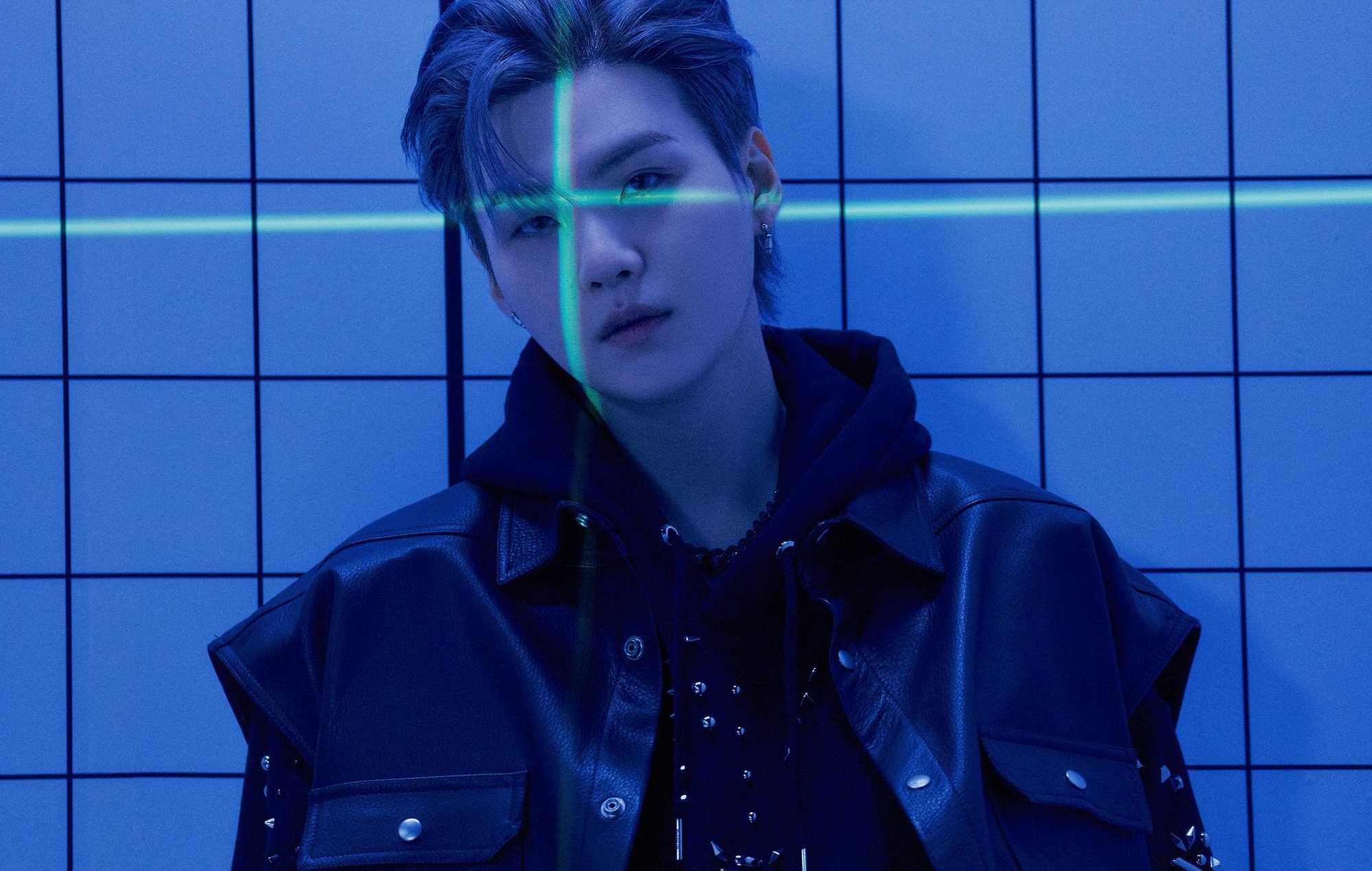 BTS rapper Suga is set to premiere the first episode of his very own talkshow next Monday (December 5).

On November 29 at Midnight KST, BTS unveiled a teaser clip announcing the launch of member Suga’s own talkshow. Its title, Suchwita, is a spin on his stage name and his 2020 mixtape track ‘Daechwita’, as well as a shortened form for the phrase “time to drink with Suga” in Korean.

The new clip features the idol sharing drinks with his first guest, BTS’ RM, on the upcoming series as they toast to the launch of Suchwita together. The boyband’s leader suggests potential future guests to Suga, who replies: “Can it really get that far?”

“Suchwita is a talk-show type content where Suga drinks and talks frankly with people from various fields,” said Big Hit Music, per Yonhap News Agency. “Suga will reveal the charms of guests with his talking skills, based on his knowledge of music and a wide range of issues.”

The launch of Suchwita also takes place just days after RM drops his debut solo record ‘Indigo’. Due out on December 2, the album will be led by the single ‘Game of Wild Flowers’ featuring Cho Yu-jin, a vocalist of the band Cherry Filter.

Most of the 10-song album are collaborative tracks with artists from around the world. These include American musicians like Erykah Badu and Anderson .Paak, British singer-songwriter Mahalia and Epik High’s Tablo, among others.

RM’s ‘Indigo’ is the latest solo BTS release following Jin’s debut solo single ‘Astronaut’, which was co-written with Coldplay. In a four-star review, NME’s Rhian Daly wrote that vocally, the song features the BTS member “at his enchanting best.”