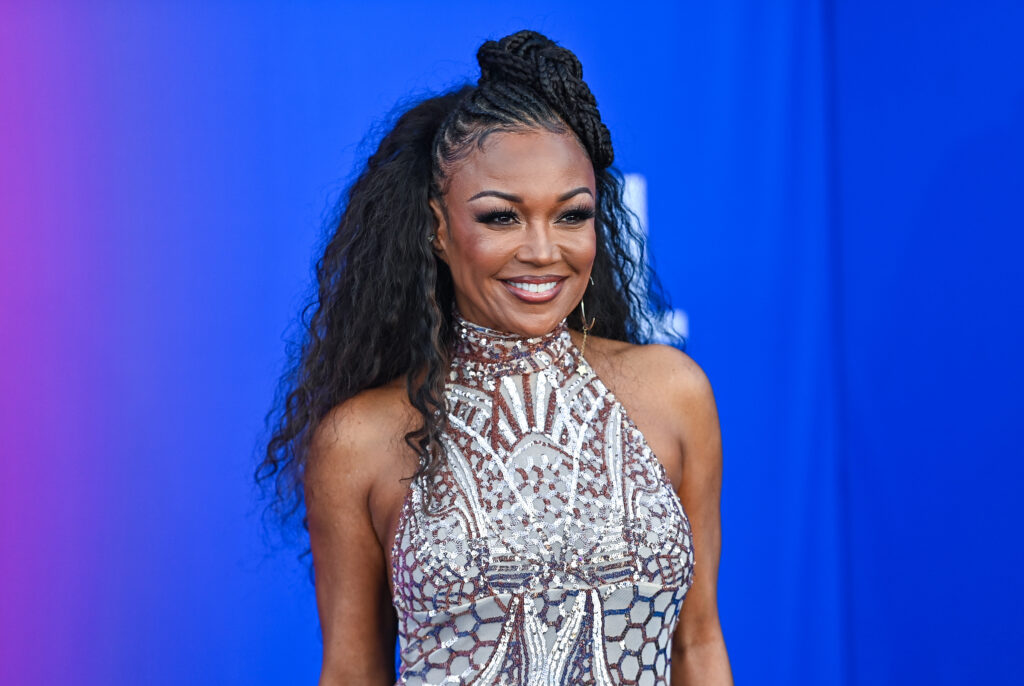 Chanté Moore has more to give. Just days after delivering a powerful performance at the 2022 Soul Train Awards, the seasoned vocalist has announced fall/winter tour dates.

The tour begins on Dec. 2, at Gem Theater in Kansas City, Missouri, for the Soul of Santa Holiday Benefit Concert. R&B veteran Eric Benét is also set to perform at the event.

From there, Moore has shows scheduled across the U.S., including back-to-back December dates in Chicago, Illinois, plus a New Year’s Eve concert in Oakland, California, at Paramount Theater, along with Anthony Hamilton.

Moore will play additional cities, including Washington, D.C., Detroit, Atlanta, and Philadelphia. Additional dates will be announced at a later time, according to Moore.

As noted above, Moore recently brought the house down at this year’s Soul Train Awards. Her five-minute set included “Love’s Taken Over” and “It’s Alright,” taken from her debut album, Precious, which turned 30 earlier this fall. She also gave us a taste of her signature hit “Chante’s Got a Man” from 1999’s This Moment Is Mine.

During the performance, the camera couldn’t stop panning on Moore’s husband Stephen Hill, who she wed in October.

Moore’s upcoming setlist will likely include those songs mentioned above, as well as her gospel-influenced tune “Right One.”

Released in September 2021, the inspirational track was co-written by Eric Dawkins and produced by Jovan Dawkins.

It’s been five years since Moore released her last album, 2017’s The Rise of the Phoenix. A holiday effort, Christmas Back To You, followed that fall.

Get tickets on ticketmaster.com.