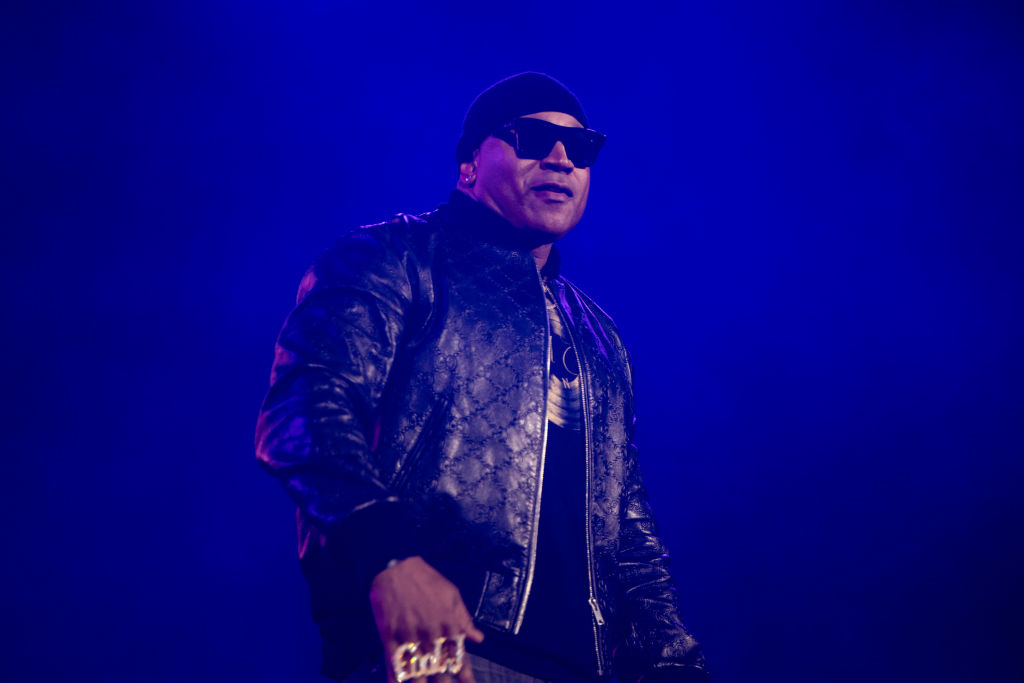 Hip-Hop icon LL Cool J will be among those recognized for their contributions to the culture at the annual Urban One Honors being held this week.

The announcement of the annual gala held by Urban One was made earlier today. In a press release, the star-studded event will be held on Friday, Dec. 2 in Atlanta, Georgia. The Urban One Honors will then be aired on Martin Luther King, Jr. Day on Jan. 16, 2023 on TV One and Cleo TV, a division of Urban One. R&B star and actor Tank will be hosting the festivities.

The theme of the night will be “Celebrating Icons of the Culture,” and LL Cool J was named as one of the honorees who will be awarded at the event. The two-time Grammy Award and NAACP Image Award-winning rapper and actor is slated to receive the “Entertainment Icon” Honor for his contributions to the culture. NAACP Image Award winner David Mann and his wife, the GRAMMY Award-winning vocalist, Tamela Mann, will be recipients of the Inspirational Impact Honor for their achievements in the community as well as in entertainment. Other awards to be given out during the event include the first-ever Phoenix Honor, the Lifetime Achievement Honor and the Music Innovation Honor.

Other notable personalities set to appear at the Urban One Honors include Hip-Hop legend and reality-show personality Rev. Run and veteran actor Lamann Rucker. Musical guests at the affair include R&B singer Keke Wyatt, Doug E. Fresh, Monie Love, and DJ Spinderella of Salt-N-Pepa taking part in a special performance honoring the 50th anniversary of Hip-Hop. Grammy Award-winning singer and actress Letoya Luckett will serve as the host of a special recurring segment during the two-hour telecast showing all of the activity backstage at the gala, including exclusive interviews with the honorees, presenters, and performers.