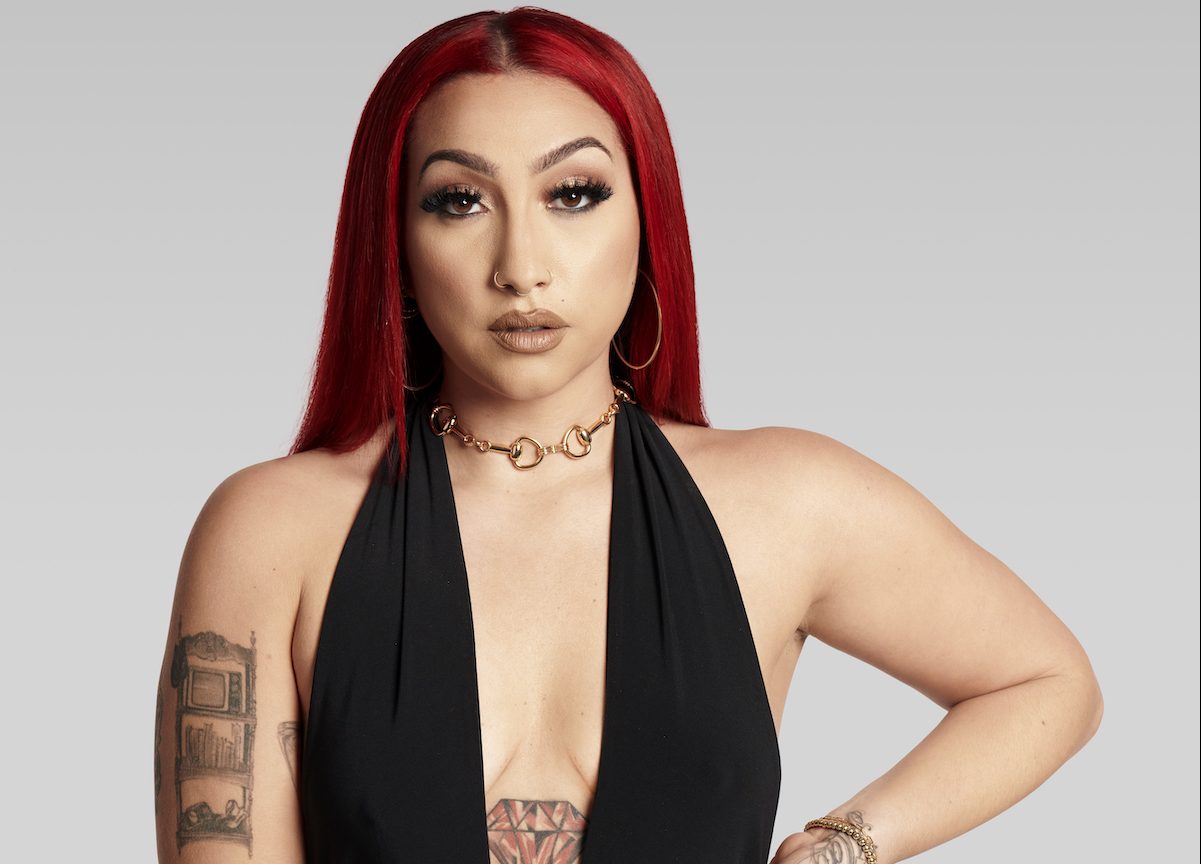 This week on Black Ink Crew, Tatti is big mad after learning Ceaser is partnering with Rok and Krystal on a new Black Ink shop. Spyder is believes Bux is lying through his teeth.

The episode opens with everyone in shock about the Brooklyn shop now full with artists. Things are hectic after Ceaser shut down the shop on 125th.

Rok and Krystal walk, much to the surprise of everyone, and immediately announce they are back and that they agreed to partner with Ceaser to turn Gods of Ink into Black Ink New Jersey.

Everyone thinks this is terrific news except for Tatti, who has expressed to Ceaser that she wants to partner with Ceaser on a Black Ink location in Long Island.

It’s the main reason she went from manager to apprentice so she can learn how a tattoo shop works, but she feels Ceaser is not taking her seriously.

Tatti speaks with Teddy and Puma about her frustration, and they both agree that she has been loyal, but her past legal issues are a glaring problem.

Puma believes her run-ins with the law may be why Ceaser is taking his time to give Tatti a shop in Long Island. Tatti gets even more frustrated while trying to keep the shop in order during the transition and still be an apprentice. She storms off and takes a mental health day.

After being dragged by his veneers last week, Bux is sad that his mentor and best friend, Spyda, wants nothing to do with him. Speaking with Alex, Bux swears he is innocent and says the woman who came into the shop was capping.

Alex thinks Bux needs to speak with Spyder to explain himself but Spyder is ignoring the hell out of Bux.

They both express disappointment in Bux because he was family and felt what he did was enough for them to cut him off for good.

Ceaser Announces A Black Ink Crew Trip To Orlando, Tatti Is Not Invited

It’s not a new season of Black Ink Crew without Ceaser announcing he is taking them on a VH1 sponsored trip. This time he tells his crew during a mandatory meeting  they are going to Orlando for a Black Ink Boot Camp.

He feels they need to work on their bonding skills and this trip will solve that issue, spoiler alert it probably wont.

Anyway, everyone is coming except Tatti, Ceaser tells the crew she will be staying behind for missing the mandatory meeting.

Tatti finds out the bad news from Ceaser’s assistant Vanity and of course, is upset that Ceaser is punishing her for the “mental health day.”

The angry apprentice decides she will ask her probation officer if she has permission to go to Orlando so she can pop up on her boss and press him about his decision to work with Rok and Krystal.

You can peep reactions to the episode in the gallery below.