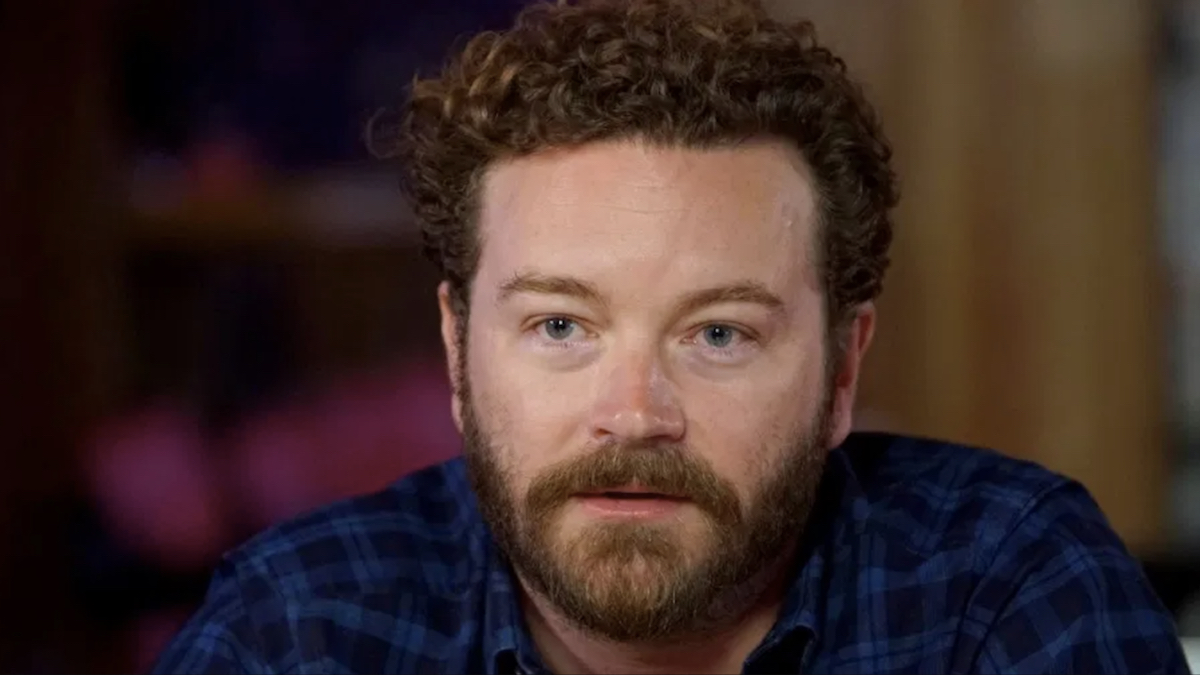 The judge in Danny Masterson‘s rape trial declared a hung jury on Wednesday after the jurors said they were unable to reach verdict on any of the charges.

In a note to Judge Charlaine Olmedo (via Variety), the jury said that “we are not even close to coming to a unanimous decision on any count, and are convinced this will not change.”

Masterson, 46, was arrested in 2020 and freed on a $3 million bail after being accused of sexually assaulting three different women between 2001 and 2003. The three accusers, who were entered into the record as Jane Does, all belonged to the Church of Scientology, as does Masterson. A fourth Jane Doe, who was not a Scientologist, also testified. Masterson himself declined to take the stand in his defense.

The defense claimed that the Los Angeles County District Attorney’s office was more interested in the Church of Scientology than justice, with lead attorney Phillip Cohan saying in his closing arguments (via Deadline) that the Church had been mentioned “over 700 times in this trial.”

He held up photos of one Jane Doe partying in Florida after the alleged rape and said, “That’s your reasonable doubt, right there.”

For his part, Deputy LA DA Reinhold Mueller emphasized what he said were the similarities in the stories of all three accusers, and said that Masterson was a “defendant for whom no never meant no.”

“If you were in a relationship with him for any period of time he would control you,” Mueller continued. “He believed he was entitled to have sex with you any time he wanted, and if you said no, he doesn’t care.” When it came to what the defense had claimed were inconsistencies, he said, “There’s going to be inconsistencies, but the major stuff was consistent,” and added, “This is not black and white, everybody processes this differently.”

Mueller asked the jury to “show him that ‘no’ actually means ‘no.’”

Alongside the Church of Scientology, Masterson is also facing a civil lawsuit from the three principal accusers. They allege that after taking their claims to the Los Angeles Police Department, members of the Church harassed them, stalked them, and even killed their pets in an attempt to intimidate them into silence. The case was paused pending the conclusion of the criminal trial.

Years before the trial began, Masterson’s career ground  to a halt amid attention from the allegations. In 2017, he was fired from Netflix’s The Ranch after accusations by four women became public.