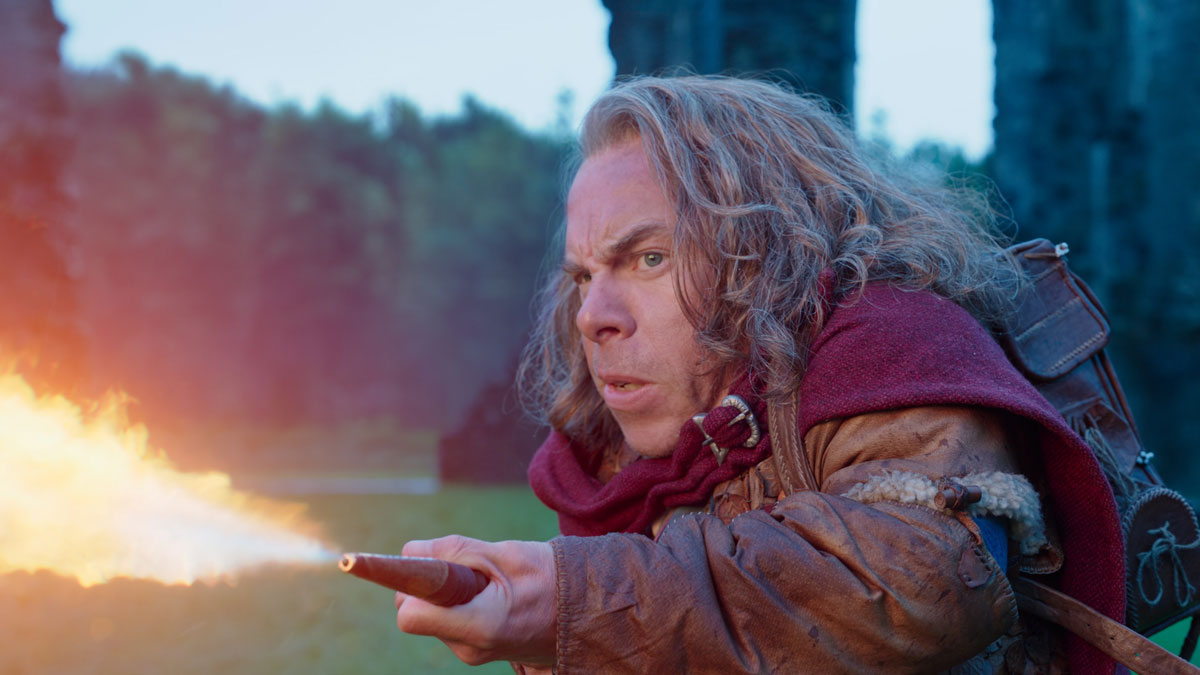 The Pitch: It’s been quite a time for super-serious sci-fi and fantasy epics, as anyone who’s attempted to keep up with House of the Dragon, The Lord of the Rings: The Rings of Power, The Sandman, and many, many other shows will tell you. But here comes Disney+’s Willow, with a modern rock song in its heart, a young hot ensemble ready to jump into action, and its own take on swords and sorcery to share.

Willow? You Mean Three-Time MTV Video Music Award Nominee Willow, Don’t You? Okay, as a longtime fan of the 1988 film Willow, a person who has spent a lifetime yelling “What do you mean, you haven’t seen Willow?” at people… I know that there’s a good chance that most people are not familiar with the original Ron Howard-directed fantasy adventure.

So here’s the deal: In the original movie (with a story by George Lucas, who clearly had reread The Hobbit a few times beforehand), Warwick Davis starred as an aspiring sorcerer in a fantasy land whose young children discover a baby set adrift in the river near their village. Turns out the baby in question is the prophesied Elora Danan (a whole bunch of Reservation Dogs fans just perked up at that), destined to help bring down the evil queen who rules over the kingdom.

Willow and his allies also played a role in that queen-destroying battle, though, and the series picks up 20 years later to find that after rebelling against her mother (the aforementioned evil queen), warrior princess Sorsha (Joanne Whalley) has become a respected ruler of the kingdom of Tir Asleen, with her own children now coming of age.

Tir Asleen has known peace for decades, and Elora Danan herself has remained hidden from the world all this time. But when evil forces come to the capital and kidnap one of their own — just as reluctant tomboy princess Kit (Ruby Cruz) was making peace with her upcoming arranged marriage, too! — Sorsha sends out a rescue party, with the additional assignment to reenlist Willow in the cause of keeping the kingdom safe.

We’re Going on An Adventure! The original Willow is an exceptionally fun if flawed romp, anchored by the wildly charismatic Val Kilmer nearing the peak of his stardom but bogged down by some clunky storytelling. (Do I think it’s right that the original film only has a 53% on Rotten Tomatoes? No. Do I understand why that’s the case? Oh yes.) 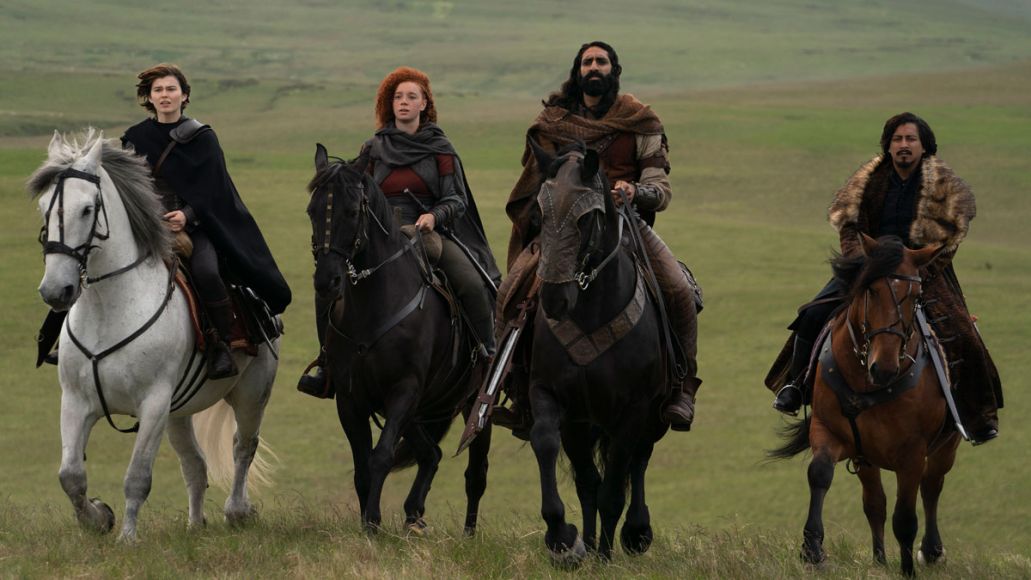