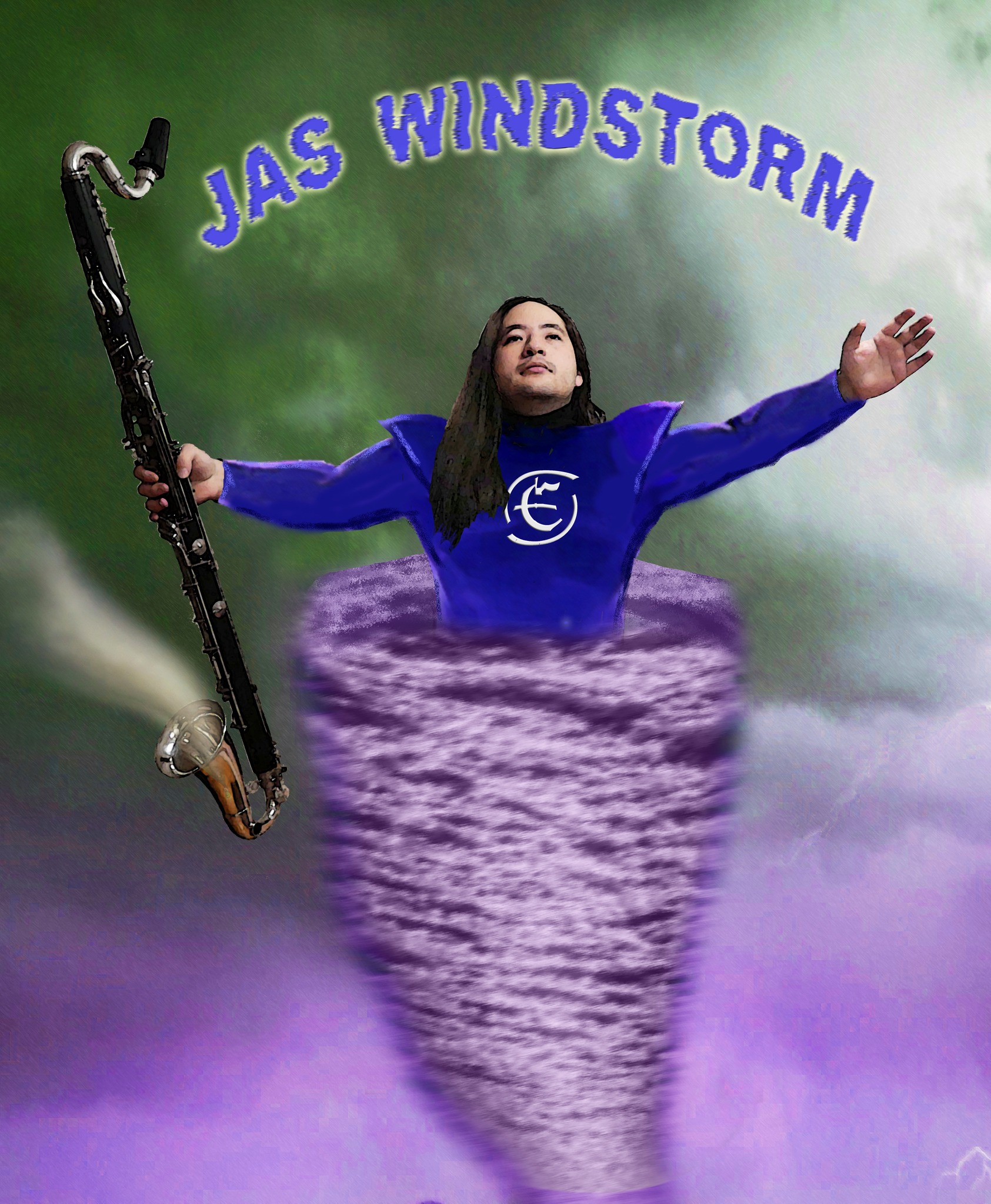 Elektragaaz’s dark and addictive new EP The Synaesthetic Picture Show: Part 6 has a lot of brutish synthetic charm, but I think its poeticisms are the biggest reason it deserves a fair share of accolades this November. The implicit rhythm from the powerful “The Forge of the Red Horseman” at first glance seems devilish, but upon further inspection, the beats adhere to a romanticism that we haven’t seen much of since the earliest era in electronica, which developed the best music the alternative community ever enjoyed. The same can be said for the biting feel of “The Dark Forest” and, oddly enough, the entirely more aggressive “American Humoresque,” which presents its poetic value through the steam-release bellow of synths and a lurking percussive force in the backdrop too intimidating to be ignored. The Synaesthetic Picture Show: Part 6 isn’t surreal in the same way that a lot of contemporary pop and rock has been in 2022, but it’s nonetheless one of the year’s most cerebral efforts left of the dial.

The cold melodies that we find early on here contribute a lot to almost every song in this tracklist, but they never get the chance to dominate the mix because of how masterfully produced all of the synth parts are. “Death and the Gunfighter” and some of the longer works in the tracklist have the makings of instant electronica classics, and as progressive, almost wholly postmodern in tone as the latter gets, it doesn’t feel overly plasticized at any point in its run time.

The way The Synaesthetic Picture Show: Part 6 was mixed produces a lot of anxiety in the transition from one track to the next, not so much because of cosmetics, but rather the way the mood seems to get bleaker just when it would seem catharsis is waiting around the next bend. Distortion never floods out the melodic properties in “American Humoresque” or “Sunset Wheels” entirely, instead adding to the collective strength of the music as it forms before our very ears. The beats always seem bigger than they need to be, and yet the harmonies they surround are always creeping up on the percussion like a bewildered demon in search of vengeance. Between instrumentation and the absence of lyricism, this is a very layered EP that sucks us deeper into the void when we’re least expecting it to.

Diehard experimental and electronic music fans shouldn’t miss what Elektragaaz have created in this powerhouse of a concept piece, and although I would recommend the contents of The Synaesthetic Picture Show: Part 6 to more experienced progressive audiences than newcomers specifically, there’s nothing about its construction that would make it off-putting to the recently-welcomed music enthusiasts of Gen Z. The atmospheric elements in the music make this record psychedelic and downright scary in a couple of memorable moments, but at the end of the day, it’s Elektragaaz’s commentarial approach to the narrative here that will likely launch the crew into indie stardom beyond what the first five installments of this series have been able to achieve.