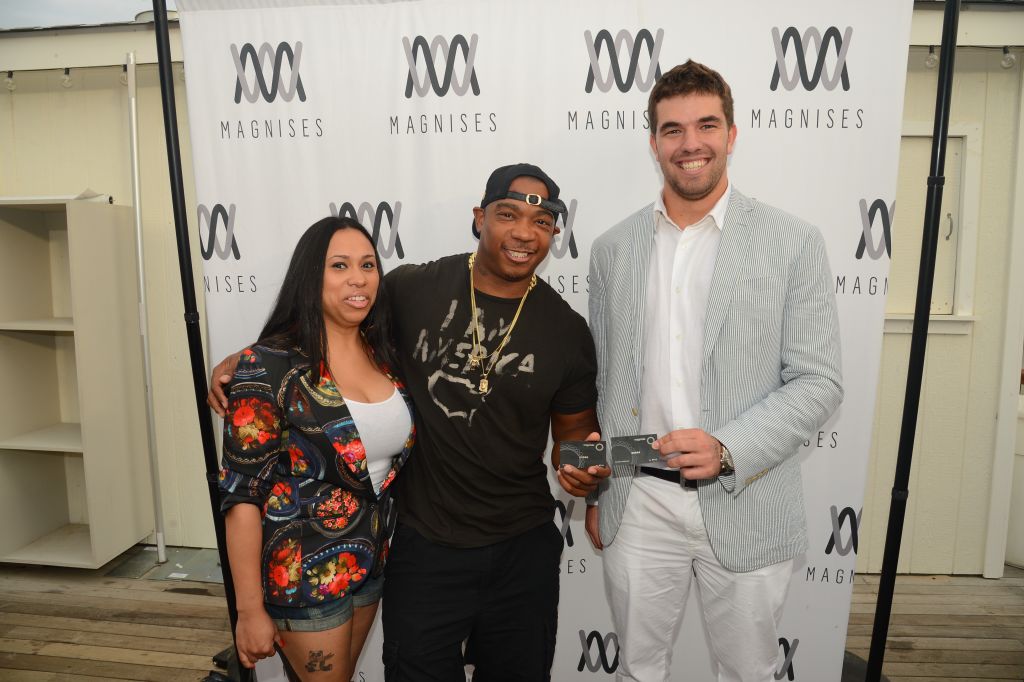 Billy McFarland, the man behind the biggest fail in music festival history, the Fyre Festival, wants to plan another venture in the Bahamas.

Spotted on VICE, Billy McFarland, who was sent to prison for defrauding investors out of $26 million, is back with another venture.

This time he says things will be a bit different because the new venture hilariously called PYRT (a play on the word pirate) is not a music festival, he explained in a TikTok video announcing the new experience.

“PYRT is not a festival. It’s not an event. And it’s definitely not the metaverse,” McFarland tries to explain in a TikTok post pitching the project. “PYRT is a technology I’ve been working on for the past few years called the VID/R: the virtual immersive decentralized reality.”

Based on everything he said in the explanation, it sounds like all three things McFarland claimed PYRT is not. A huge red flag already.

It’s already giving Fyre Festival vibes because it will partner with a “small, remote destination” to host a “handful of artists, content creators, entrepreneurs, and any of you guys who end up joining the PYRT crew.”

Where have we heard this before?

McFarland says a “virtual replica of the island” will launch on PYRT “where anyone around the world can not only watch what’s happening live, but they can actually come together with their friends to effect and even own their real-world adventures.”

Oh, and it gets worse.

So where would this event take place? McFarland wants it all to go down on his “favorite islands in the Exumas” in the Bahamas, the previous scene of the crime where the Fyre Festival.

McFarland still feels terrible about stiffing local Bahamian workers and businesses, so he wants this event to help him atone for those sins.

Per VICE, “PYRT’s website states that $50 from every $250 PYRT jacket will go towards paying people owed money in the Bahamas and to pay back the people McFarland defrauded via Fyre Festival.”

Sounds good, but the Bahamas never forget and told him to kick rocks.

“The public is advised that no application has been made to the Government of The Bahamas for consideration of any event promoted by Billy McFarland or any entity or parties known to be associated with him,” a letter from the government stated.

“McFarland was the organizer of the Fyre Festival several years ago, a notorious charade for which McFarland was convicted and sent to prison in the USA. The Government of The Bahamas will not endorse or approve any event in The Bahamas associated with him,” the letter continues.

The Bahamian government also called McFarland a fugitive, but in a response letter shared by TMZ, he claims he was writing to “profusely apologize” for his fraudulent actions years ago. “My main focus is how I can right my wrongs and how I can make the Bahamas and Family Islands, a region I care so deeply about, whole again,” he continued.

How about you do your event stateside and send the money to the Bahamas? They don’t need you to come back again.