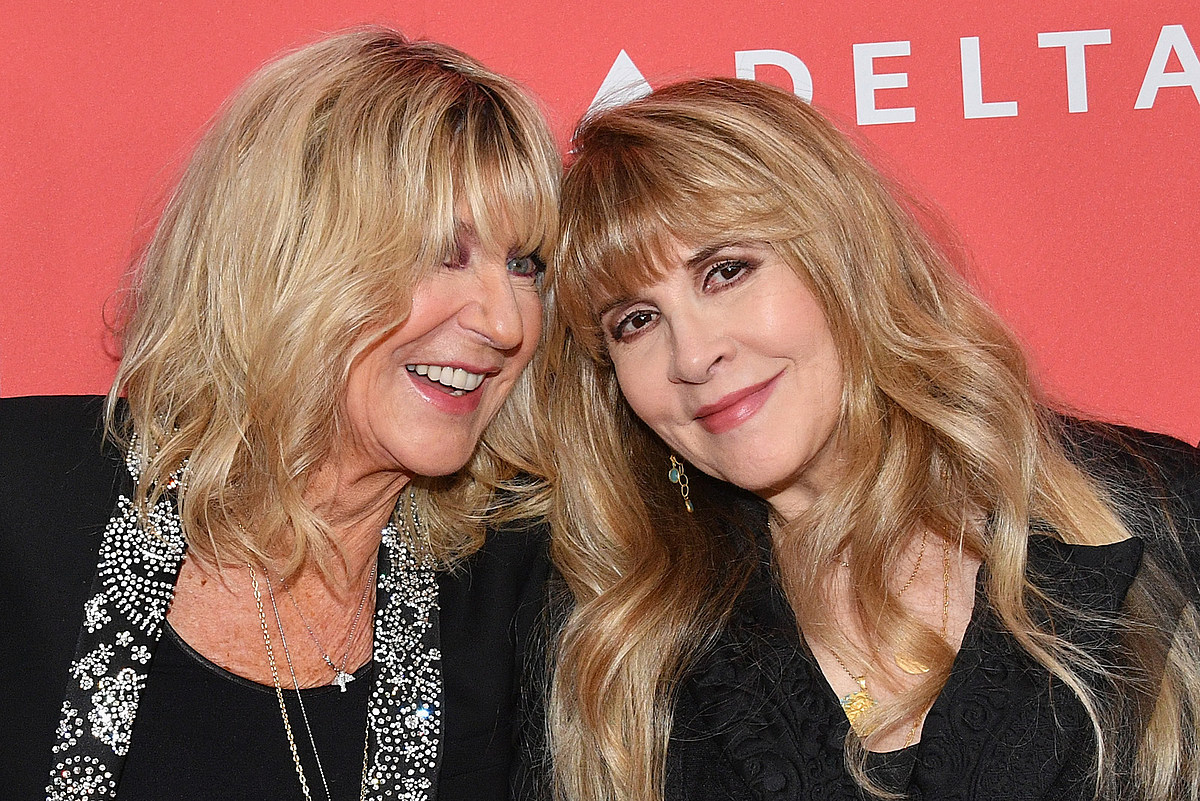 Christine McVie and Stevie Nicks were responsible for some of Fleetwood Mac‘s most enduring hits, complementing each other musically while forming a lifelong bond.

When Nicks and then-boyfriend Lindsey Buckingham joined in 1975, however, Fleetwood Mac wanted to make sure McVie — who died on Wednesday at age 79 — approved of her first.

Co-founding drummer and bandleader Mick Fleetwood pushed to recruit the duo after stumbling upon their 1973 duo recording Buckingham Nicks. ”He listened to Lindsey’s guitar on that album and thought, ‘This guy is bloody brilliant. We want him,'” McVie told Rolling Stone in a newly published archival interview from 2014. ”And then we pushed Lindsey and he said, ‘Well, we are a duo. We come as a couple.’ And so Mick came to me and said, ‘They have a girl involved here. You’re gonna have to meet her and see if you like her.'”

There was no issue for the two. “We met and I instantly liked her,” McVie continued. “She and I are not competitive in any way at all. We’re totally different, but totally sympathetic with each other. We are dear, dear friends. We don’t have any competition on stage. She is who she is. I am who I am. Easy, easy, easy.”

Elaborating on the differences between herself and Nicks, McVie said: “I’m a tomboy, hanging out with the guys. I love men. I love hanging around with men. And Stevie is kind of a girly-girl. She loves hanging out with her girlfriends.”

McVie’s long association with Fleetwood Mac, which dated back to the late ’60s, also informed her approach to working with the band. “Having grown up with Mick and John [McVie] all of those years prior to Stevie and Lindsey, I’ve grown to have rather a dark sense of humor,” McVie admitted. That “sort of comes with the territory with Mick, walking around with his wooden balls onstage. It’s just very comical to me.

After Nicks and Buckingham joined the fold, Fleetwood Mac’s interpersonal drama swelled to epic proportions — and so did their success. An eponymous 1975 LP became the first to feature the new lineup, selling 7 million copies in the U.S. with hits by both McVie (“Say You Love Me”) and Nicks (“Rhiannon”). Its successor, 1976’s Rumours, sold 20 million copies in the U.S. and included McVie’s “Don’t Stop” and “You Make Loving Fun” as well as Nicks’ chart-topping “Dreams.”

McVie lavished more praise on her friend and bandmate when asked how Nicks’ two trips to rehab changed her. “Bloody well, that’s a hard one,” McVie said. “Look, I mean, Stevie is straight as an arrow. She’s very direct, very honest, very self-obsessed in a way – and I don’t mean that in a bad way. She has her brand, you know? She’s an icon. She’s a genius. She’s a lovely, kind, beautiful woman and I love her to death.

Nicks shared the sentiment, posting a hand-written letter to social media on Wednesday in which she called McVie ”my best friend in the whole world since the first day of 1975.” Nicks signed off, “See you on the other side, my love. Don’t forget me.”

Fleetwood Mac Ex-Members: Where Are They Now?

Fleetwood Mac has had massive success, and a difficult time keeping a lineup together.