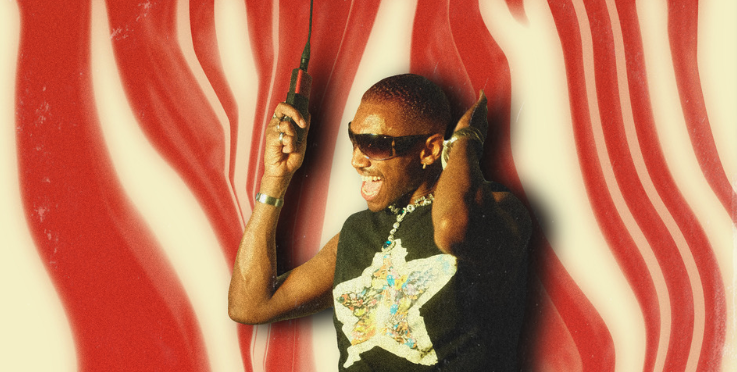 Self-proclaimed R&B rockstar Jordan Hawkins has teamed up with fellow rising singer Reggie Becton for his new single, “Screamin’.” It was co-produced by Blake Straus and NAIVE. Hawkins is part of the latter production collective.

On the slick and electric track, the two crooners profess to have the juice to push their partner’s acoustic vocal features to maximum heights.

Speaking on the new single, Hawkins says, “‘Screamin’ is an organic collaboration between two artists that have been growing in LA together for a while. After multiple attempts to get a song, we both liked a random tweet spawned the session that resulted in the one.”

“Screamin’” is the follow-up to Hawkins’ scorching song “Play,” which he co-produced with Reef Cole and Aja Grant of Phony Ppl.

Vita Esperanca Amore directed the visual for the latter track.

Released Sept. 21, “Play” came behind the multi-version release of “Super Power,” his first single of the year. The original audio of the latter track was issued first, then an acoustic and COLORS edition.

All three tracks mentioned are expected to appear on Hawkins’ forthcoming EP, 4Play. It will follow his 2021 debut EP, Heart Won’t Stop.

Furthermore, Hawkins joined Zyah Belle for her most recent project, Yam Grier, on the song “Back to Back.”

Becton, who wrapped a series of fall concerts, recently shared the drill-inspired single “Streets.” It marked his third single in a lead role this year, following “Sway” and “Call” featuring Nana.

His debut album, California, premiered last fall. The set featured the focus track “Issues,” which has garnered more than 1.6 million streams on Spotify.

Listen to “Screamin’” by Jordan Hawkins and Reggie Becton below.