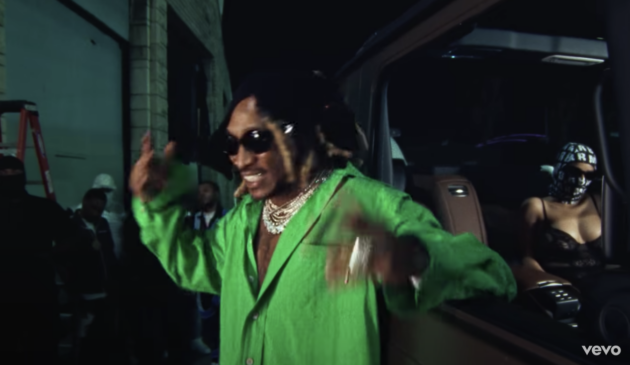 Directed by Travis Scott, Hendrixx cruising through the night in a Maybach with a woman before being swarmed by fans and paparazzi. Elsewhere, he’s walking through fire and flies to Vegas in a private plane.

“712PM” is off Future’s chart-topping album, I Never Liked You, which has since been certified platinum. Future most recently earned seven nods for the upcoming Grammys in 2023.