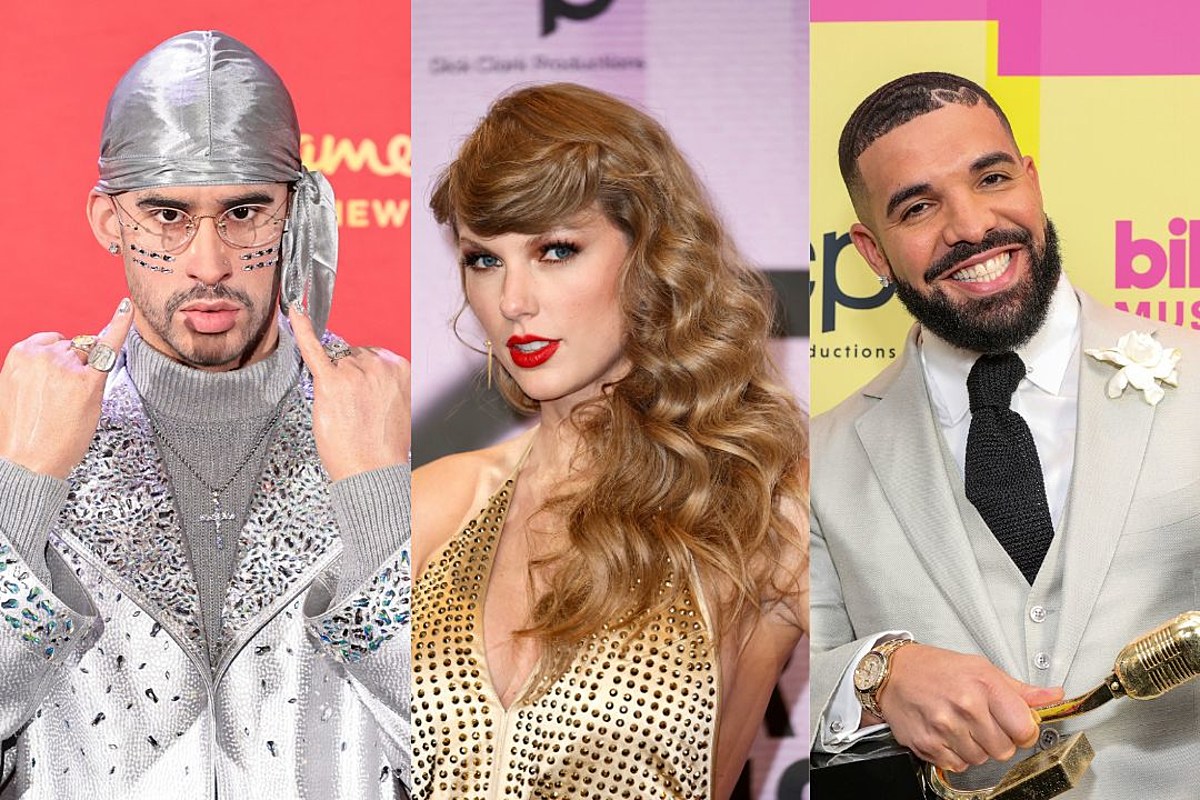 Who was Spotify’s most-streamed artist of 2022? Drumroll, please…

Spotify Wrapped has finally dropped! The platform released their annual recap of fans’ listening habits for 2022 on Thursday (Nov. 30), the earliest they’ve ever dropped it.

Listeners can find their personalized Wrapped on the mobile Spotify app by clicking the banner on the homepage, or by visiting the Wrapped hub here. Spotify will then tell you your top songs, artists and more.

According to Variety, this year Spotify introduced new categories, including your Listening Personality, which is a Myers-Briggs-like feature; thank you video messages for top listeners from over 100 artists such as Billie Eilish, Kelsea Ballerini and Taylor Swift; and daily listening habits recaps for users.

Plus, Spotify released their global listening data — and they’ve dropped their most-listened to artists and songs from around the world for 2022.

The Most-Streamed Artists and Songs on Spotify for 2022:

Coming in at number one for the third year in a row — which is surprising to absolutely no one after the smash hit that was Un Verano Sin Ti — is Bad Bunny.

As for the top streamed songs on earth this year, Harry Styles‘ “As It Was” comes in at number one, with “Heat Waves” by Glass Animals, “Stay (with Justin Bieber)” by The Kid LAROI, “Me Porto Bonito” by Bad Bunny feat. Chencho Corleone and “Tití Me Preguntó” by Bad Bunny rounding out the top five.

Bad Bunny is at the top again with Un Verano Sin Ti on the top albums list. Harry’s House by Harry Styles follows at number two, and last year’s most-streamed album, Sour by Olivia Rodrigo, remains popular at number three. = by Ed Sheeran and Planet Her by Doja Cat took the fourth and fifth spots.

As for the U.S. in particular, the most-streamed artist this year was Drake, thanks in part to his 21 Savage collaborative album Her Loss. Taylor Swift, Bad Bunny, Kanye West and The Weeknd dominated the rest of U.S. listeners’ time.

Meanwhile, Americans’ most-streamed song was from the very same British feather boa-wearing man everyone loved globally: Harry Styles with “As It Was.”

“Heat Waves,” “Bad Habit” by Steve Lacy, “Me Porto Bonito” and Jack Harlow‘s Fergie-sampling “First Class” made up the rest of the list.

Discover the top 10 most-streamed songs on Spotify worldwide, below.